Hello everyone! I’m Tarou Kageyama, FF-TCG Producer. We’re already at our third preview for Opus XII: Crystal Awakening. We had Mono-Element cards introduced during the articles last week and the week before, so I think right about now would be a great time to introduce a Multi-Element card, which is one of the ideas behind Opus XII’s subtitle, “Crystal Awakening.” On top of that, the card I’m introducing in this article has a Legend rarity and features new, original art, so I think it’s safe to say that it’s definitely one to look out for. Let’s get started!

The card we’re looking at this time features an important character from one of FINAL FANTASY XI’s expansion packs, “Chains of Promathia.” He’s someone who appears before the player multiple times and becomes a big part of the story. Contrary to his outward appearance of being just a young boy, the nature of his character is deeply contemplative and immeasurably mysterious. He has a strong presence that leaves an intensely powerful impression on players. He joins FF-TCG as a card featuring an original illustration by Ryoma Ito, and it’s a wonderful design that holds up to the qualities he possesses as a character. As a card with original art, it also goes without saying that there’s a full art version of it as well, so I think it may become a card that attracts a lot of attention from collectors, too.

This character also has many interesting features as an FF-TCG card. What people are probably most curious about is how to go about handling a Multi-Element card. Without a light introduction to this topic, I think it would be difficult to convey just how strong of a card Selh'teus [12-112L] is, so let me take a moment to give a quick explanation about it. First, Multi-Element cards possess multiple Elements no matter where they are, whether it’s in a deck, field, hand, or any zone. And, their Elements are indicated through the Element symbols within the text box as well as the shining dots of color on the crystal at the top left corner of the card. The crystal is rainbow colored to show that the card is Multi-Element (we designed it like this because although it’s only two Elements this time around, there may be ones that have more than three Elements in the future).

Next, whenever a Multi-Element card is used, at least 1 CP from each of the two Elements must always be used to pay its cost. This means that for Selh'teus [12-112L], its cost of 4 CP must include at least 1 CP each from Fire and Ice. Even when the cost is identical to that of a Mono-Element card, this factor causes it to be more difficult to pay for this type of card, so inevitably, the abilities of Multi-Element cards have been set up to be on the higher side. With these points in mind, let’s move on to take a look at Selh'teus [12-112L]’s ability.

Selh'teus [12-112L] has a cost of 4 CP and has 7000 power. You might be thinking right now that after all that talk about it being Multi-Element, its power feels rather low. However, even though it may seem counterintuitive, we can expect the card’s ability to be strong enough to make up for what it might lack in power.

Selh'teus [12-112L] has just one auto ability, but it’s very powerful. When he enters the field, you can remove up to 5 Fire Forwards and/or Ice Forwards in your Break Zone from the game. Then, you can reveal the top 5 cards of your deck and actually play 1 Forward among them of cost equal to or less than the number of removed cards – so if you removed 5 cards, something of cost equal to or less than 5 – onto the field! This means that playing this 4 CP Forward can enable you to additionally place a card onto the field with a cost of 5 CP, which is even higher than the card that you actually played. It’s such a steal that it’ll leave your opponent wanting to interject by saying, “Perhaps there’s been an error in cost calculation!” Now that’s a Multi-Element card, wouldn’t you say? On top of that, the Forward that is placed onto the field using this auto ability won’t have any restrictions on it such as needing to be Dull, so if you have Haste, you can attack right away or block during the opponent’s next turn. I think it’s clear how powerful Selh'teus [12-112L] is as a card.

However, it’s important to note that the cards are removed when the auto ability’s effects are resolved. Therefore, if your opponent counters with a card like Mist Dragon [9-068H], the worst-case scenario would be that you could be forced to resolve with no cards in your Break Zone. This is something that you’ll need to be careful about. It may be possible to recover from this situation somewhat if, after Mist Dragon [9-068H]’s effects are resolved but before Selh'teus [12-112L]’s auto ability is resolved, you’re able to use a Summon or ability and pay for the cost using the cards in your hand so that there are cards in your Break Zone when Selh’teus [12-112L]’s ability resolves.

Finally, let’s look at a few cards that would work well with this one. Selh'teus [12-112L] is a Fire/Ice Forward, and there are many Forwards from both the Fire Element and the Ice Element with auto abilities that trigger when placed onto the field. In fact, there are so many great options that it makes it difficult to decide which one would have the most powerful synergy. Some of the cards that immediately come to mind are Cloud [8-006L], Shadow [11-009L], and Vivi [3-017L] for Fire, and Genesis [3-033L], Laguna [6-040H], Rinoa [6-041L], and Kadaj [11-027R] for Ice. Additionally, Light and Dark would work well with it as well, so Kadaj [11-140S] and Kam’lanaut [5-148H], or even Sephiroth [11-130L] depending on the deck, could be good options. There will probably be a lot of great candidates that come up depending on the direction that the deck’s creator wants to take.

So, what did you all think of Selh'teus [12-112L]? In addition to this one, there are many more Multi-Element cards to come, so I hope you’ll look forward to seeing them. RB will be taking the reins again next time to introduce another card that features original art. See you then! 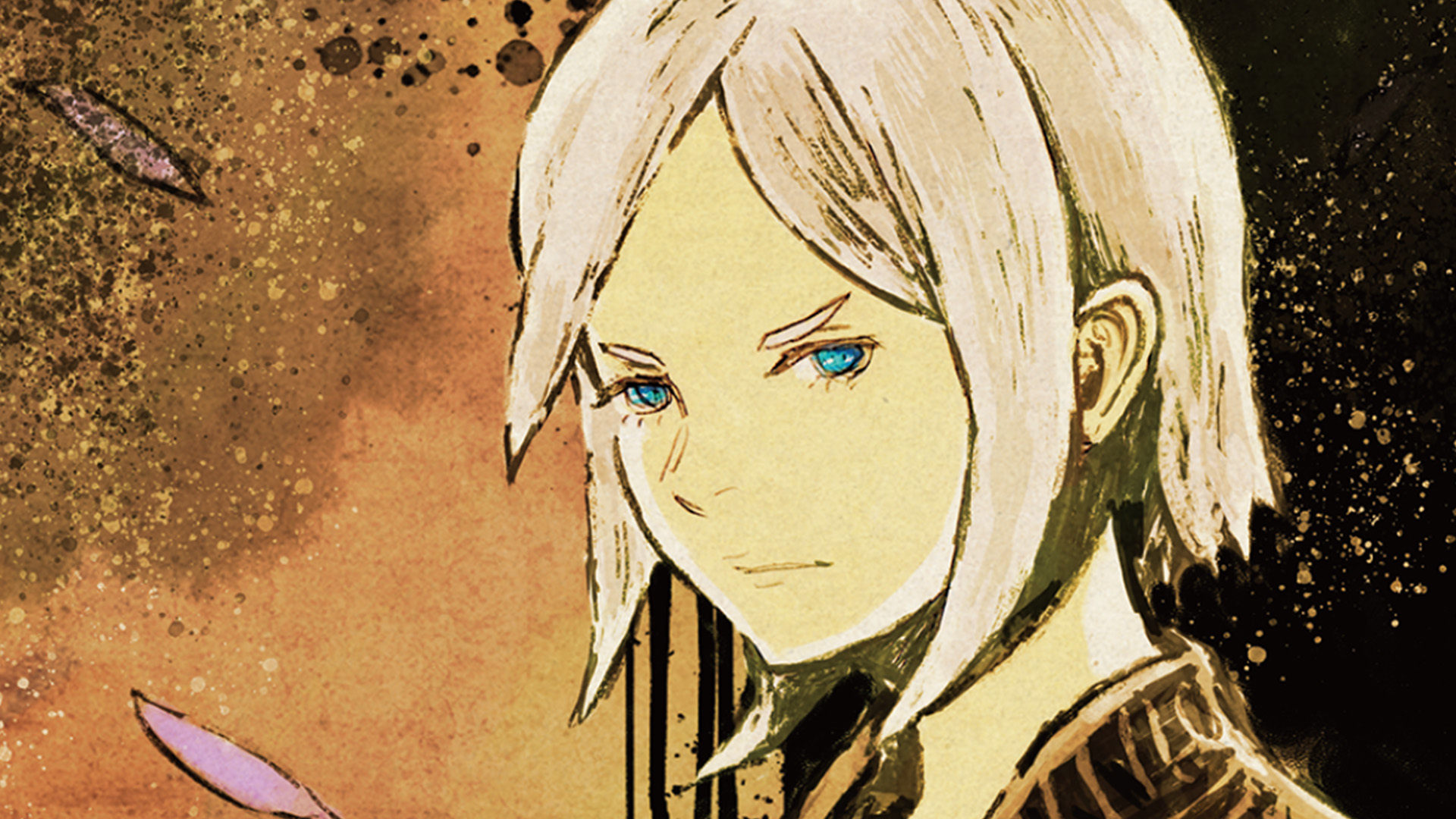