・ A deck must be constructed with exactly fifty (50) cards and may contain up to three (3) copies of a card with the same card number.

・ When a new “Opus” set is released, cards from the oldest “Opus” set (from those that were previously applicable) may no longer be used, ensuring that only the latest three “Opus” sets can be used at any given time. Furthermore, if a card is made available in advance through a “Starter Set” or similar, the card may not be used until after the corresponding “Opus” set is released.

Example: The card number given to the limited cards in “Cloud vs. Sephiroth Two-Player Starter Set” is [11-XXXS]. These cards may be used after the release of “Opus XI” (and may not be used until then).

With the introduction of this new format, what has been known as the “Constructed” format thus far will henceforth be renamed the “Standard” format.

The FINAL FANTASY TRADING CARD GAME (hereafter, FF-TCG) consists of the “Standard” format (previously, the “Constructed” format) where any card, excluding those banned, can be used; the “Title” format which limits deck construction to cards from a specific title (category); and the “Limited” format (sealed and booster drafts) where players open packs on the spot and construct decks.

As you can see, the environment will change at a considerably fast pace for tournaments based on this new format. The environment will change every four months and constantly provide a new stimulus for players. And, since less “Opus” sets are required in this format, it will be beneficial for new players hoping to jump into “FF-TCG” as cards will be easier to collect compared to the “Standard” format.

For competitive events, such as Nationals conducted at the country level and the World Championship, fundamentally, the direction would be to focus on the “Standard” format, but we plan on incorporating this new format into a portion of large-scale tournaments or sides events conducted at such events. For example, in Japan, we plan on adopting the format in select venues for the “MASTERS” series starting in April. Allowing retail tournaments (those that are officially recognized) to be conducted in either the “Standard” or “L3 Constructed” format is also under consideration. 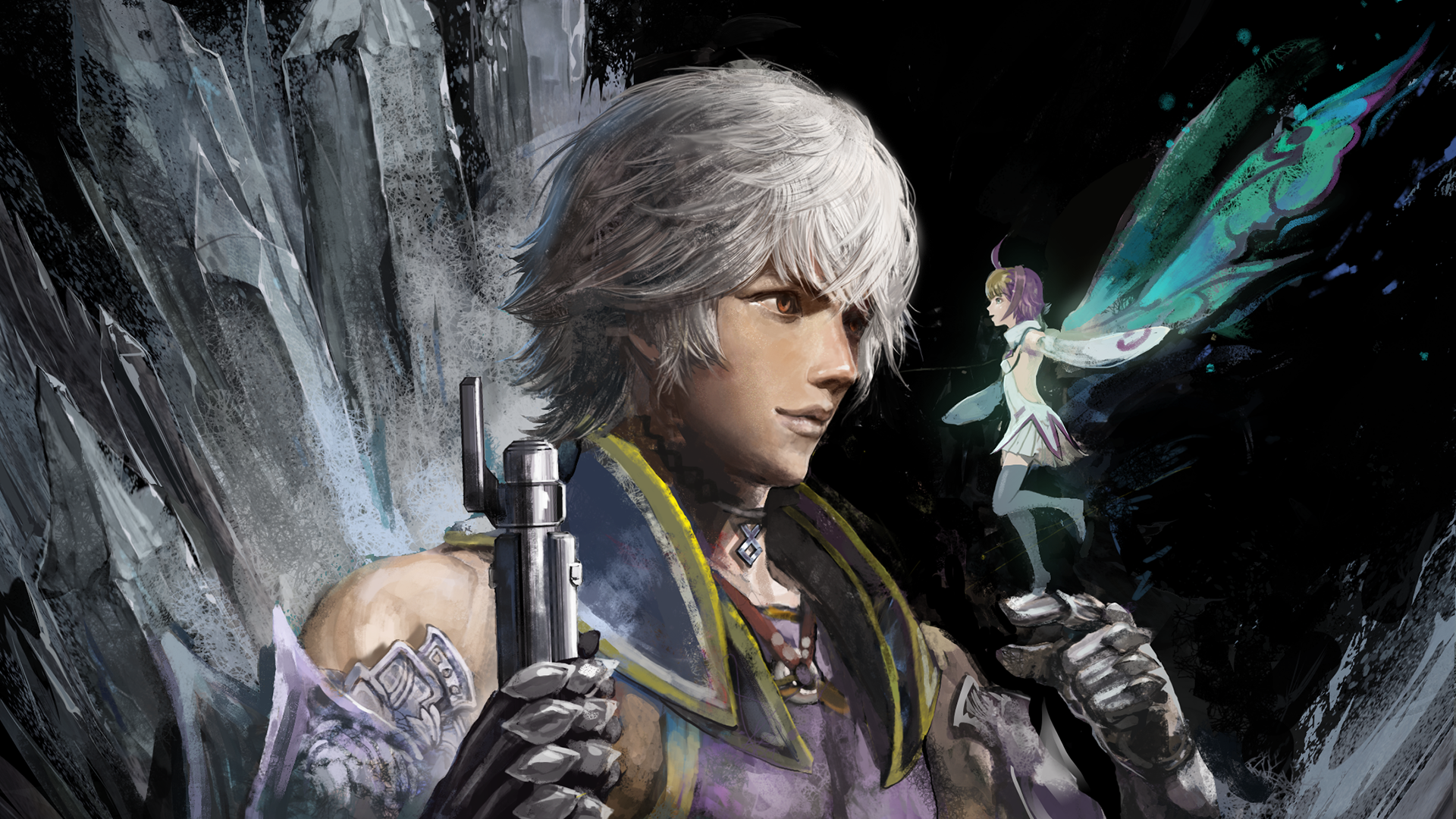 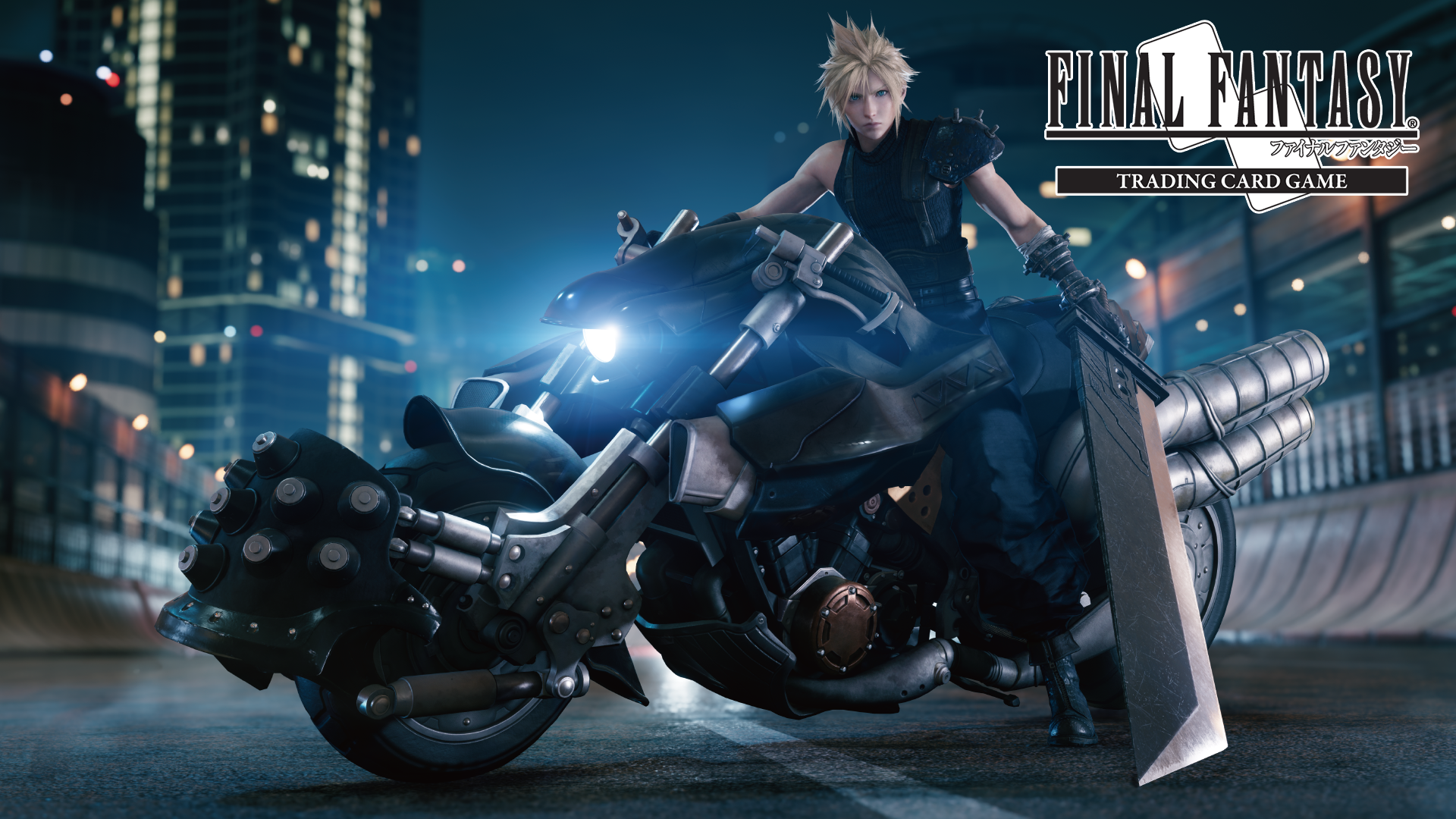