From the Producer Special Vol. 7: The Chapter Series

Greetings, everyone. This is Tarou Kageyama, Producer of FF-TCG. With posting these columns nearly every week, I’ve started to run out of topics to write about, so I would like to change the direction slightly and talk about the Chapter series, which was previously sold only in Japan. I’d like to talk about what the Chapter series was like to begin with and also about the differences with the current Opus series. I hope you can come on board and take a look.

About the Chapter series

The Chapter series began its run in February 2011 and went up to the 15th chapter, called the “2015” chapter. Because of this, we hold an annual fan fair in Japan every February. Though this year’s fan fair was postponed due to COVID-19, next year’s fan fair will be our 10-year anniversary celebration if executed.

The differences between the Chapter series and the Opus series

Though I mentioned there are no differences between the general rules for the Chapter series and the Opus series, there are a few differences outside of the rules. Many of the people who examine the Opus series cards for the first time are usually surprised by the texture of the back side of the cards. The treatment applied gives the cards a nice texture that’s rarely seen in other trading cards, and almost gives them a sort of luxurious feel. Additionally, the base color for the Chapter series card backs was white, while it’s become black for the Opus series. We’ve also added a nice touch to the textbox frames on the front side of the cards in the Opus series. In the Chapter series, the shape of the textbox frames was the same for all cards, making it difficult to distinguish a certain card type from another. But in the Opus series, we’ve assigned different textbox frames for each card type. We’ve also assigned different background colors for the textboxes to make each type distinguishable, such as black for Forwards and white for Backups.

Aside from the physical card design changes, we newly added the “Category” attribute. By creating synergy amongst cards from the same original FINAL FANTASY title, new deck trends, which were not seen in the Chapter series, were born. This “Category” attribute turned out to be much more useful than we had initially anticipated, and various abilities leveraging this attribute have been introduced to the game.

Cards that have changed from the Chapter series

There are three general patterns to the transitions of cards that were originally in the Chapter series but were brushed up and introduced to the Opus series. The first pattern is where no changes were made to the card’s cost, power, and abilities from the Chapter era. These were quite prevalent during the early stages of the Opus series. The second pattern is where elements such as the cost of the card was reassessed. Some examples would be changes made to Shantotto [1-107L]’s card cost, as well as Cloud [1-182L]’s special ability cost.

The third pattern is where we only kept the illustration and overhauled all the abilities. Aldo [10-086C] is an example where this is quite apparent. The current Aldo [10-086C] is a very useful card which allows you to search for Lightning Forwards, but back in the Chapter days, Aldo was a very vicious card. It was a 4 CP Ice card with 8000 power. If we write out its ability Opus-style, it would read, “When Aldo enters the field, select 1 card type other than Summon or Monster. Freeze all the Characters of selected card type opponent controls.” We couldn’t have possibly released this kind of card exactly as-is for the Opus series, and since it was difficult to adjust the ability, we ended up introducing it as a completely different card.

Powerful cards from the Chapter series

While we’re at it, I’d like to conclude the article by introducing two powerful Chapter cards that still haven’t made an appearance in the Opus series. I believe they won’t be introduced to the Opus series with their abilities as-is, but they should make an appearance somewhere down the line.

When Bahamut [XIV] enters the field or attacks, select 1 of the 2 following actions.

“Choose 1 Forward. Remove it from the game.”

“Deal 5000 damage to all the Forwards opponent controls.”

If Bahamut [XIV] is dealt damage less than its power, the damage becomes 0 instead.

Swordmaiden cannot be blocked by a Forward of cost 3 or more.

《1》: Swordmaiden gains First Strike until the end of the turn.

《2》: Swordmaiden cannot be chosen by your opponent's Summons or abilities.

What did you all think? I think we can all agree that these cards above won’t be introduced to the Opus series completely as-is. If you’re interested in the other cards from the Chapter series, please check out the page below:

Though the cards are in Japanese only, you’ll be able to look through all the Chapter cards on this page.

This turned out to be quite a unique column, but did you all enjoy it? I hope you look forward to future articles as I cover various topics. That’s it for now—see you all next time. 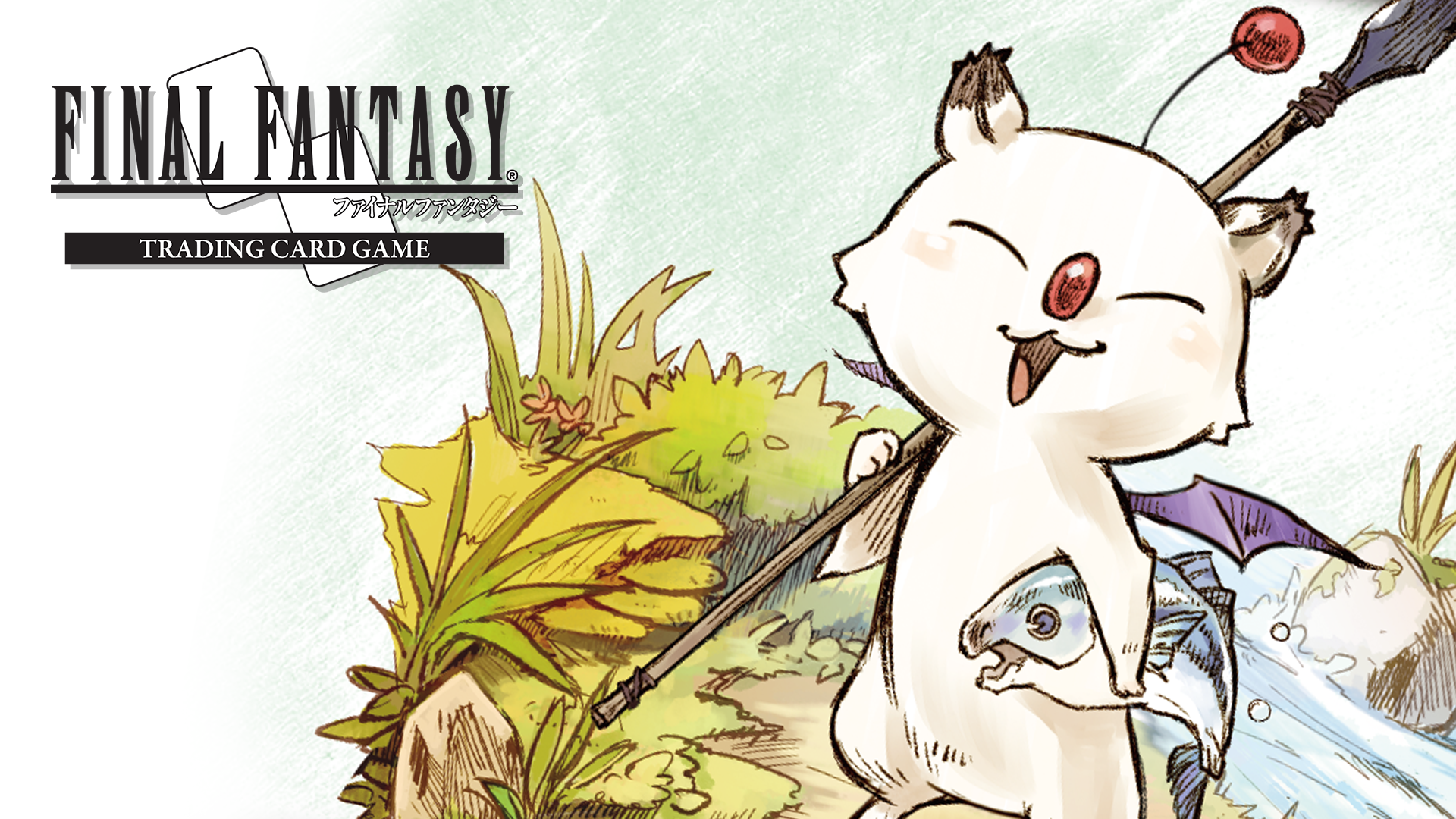