The reasoning behind the change

Greetings, everyone. This is Tarou Kageyama, producer of FF-TCG. In Opus XI: Soldier's Return, the latest set slated for release on March 27th, there are not only cards of various power, but also new features, such as the “Counter” mechanic, will be introduced, making it a very enjoyable set. I hope you get a chance to try out these new cards.

In line with the release of Opus XI, I’d like to announce our decision to make one rule change regarding an effect that certain cards such as Minwu [1-171H] possess that states they “don’t receive damage.” We’ve decided to change this to a replacement effect which reads, “if dealt damage, the damage becomes 0” in all instances. At first glance, it may seem like these two phrases essentially mean the same thing, but that is actually the reason we are making this change. These two effects work under very different procedures, leading to much confusion and making it a very difficult concept to grasp.

Now, let’s go into the details. For the “doesn’t/don’t receive damage” effect, the decision of whether a card would incur damage or not would be decided after all damage-amount related effects are resolved and the damage amount is finalized. On the other hand, this new “if dealt damage, the damage becomes 0” effect is deemed as one of the damage-amount related effects, hence making it part of the previous step. This means that although the two phrases may seem to have the same meaning, the timing at which the effect is applied is completely different. The fact that these kinds of effects that seem identical (although they technically do create differences in this instance, which I’ll go over in a bit) are actually different in terms of when they are applied can easily cause misunderstandings. And in actuality, I’ve received many questions regarding this matter. As such, in order to mitigate major confusion in the future, we’ve decided to change all occurrences of the “doesn’t/don’t receive damage” effect to “if dealt damage, the damage becomes 0.”

The impact this effect change will have

One thing I would like you to be careful about is that this effect change may lead to a different outcome from before. Normally, there shouldn’t be any major changes as aforementioned, but please be noted that there may be a big difference in the outcome for the following two instances.

Cu Chaspel [11-004C], one of the cards in Opus XI, has an ability that reads, “The damage dealt to Forwards opponent controls cannot be reduced this turn.” Under the current “doesn’t/don’t receive damage” effect, the effect of Cu Chaspel [11-004C]’s ability would not have been applied since there would be no damage in the first place. But with the change to “if dealt damage, the damage becomes 0,” it is now referring to a damage reduction, allowing said effect to be applied. As such, even if Minwu [1-171H] is on the field, you will incur damage that is less than your card power if Cu Chaspel [11-004C]’s ability and its effect is put into play. This aspect could be seen as a nerf.

2. The order of multiple replacement effects

This one is a bit more complicated. This is with regards to instances where multiple replacement effects are to be applied. Until now, Minwu [1-171H]’s effect would have been the last to be put into play, allowing it to be the decision maker as to whether any damage would be incurred. For example, let’s say you had Minwu [1-171H] and an 8000 power Forward on the field, while your opponent had Vermilion Bird l'Cie Caetuna [6-010H], which allows a damage increase by 1000. If your opponent summoned Brynhildr [1-023R], which can deal 7000 damage to their opponent, its damage would have first been increased by 1000 and then the decision as to whether the damage would be dealt or not would have been made (if the damage was less than the power of the card it would have attacked). So in this case, your Forward would have incurred 8000 damage. But from now on, the “1000 damage increase” effect and the “if dealt damage, the damage becomes 0” effect will be applied during the same step, so applying the latter effect before the attack will prevent your power 8000 Forward from incurring any damage. This is a technique worth remembering so I hope you keep a mental note.

Please see below for a list of cards affected by this change. Though this may cause some confusion at first, we appreciate your understanding.

Additionally, the text for the following cards will change as well:

Before change: Ba'Gamnan cannot deal damage to your opponent.

After change: If Ba'Gamnan deals damage to your opponent, the damage becomes 0 instead. 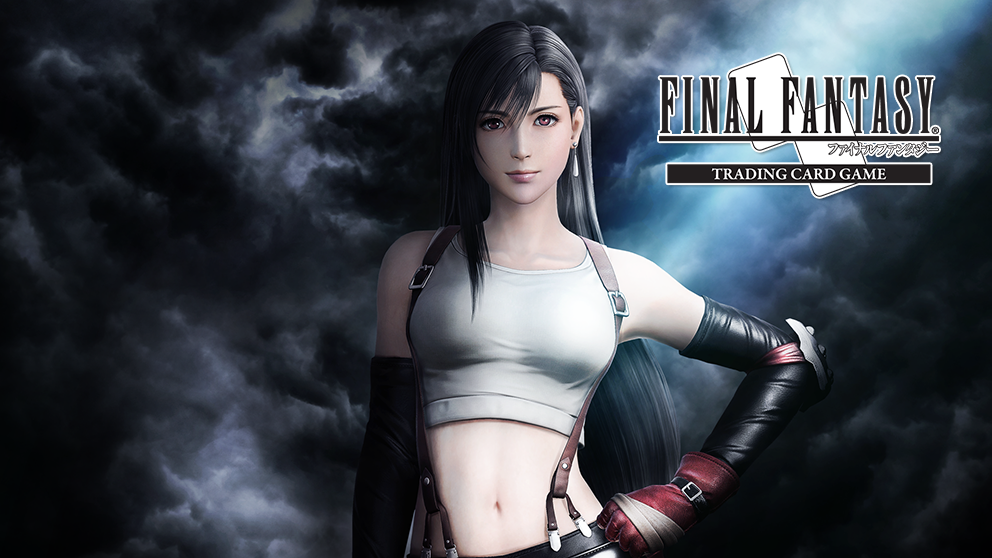