Hello everyone! Let’s dive straight into today’s Card of the Week from “Opus XII: Crystal Awakening”. The latest series has been running over a longer span of time than usual, but has everyone already discovered cards they’d like to use? I hope you enjoy today’s post since I will be introducing a card that will surely inspire new deck ideas.

Today’s card features Tenzen, a samurai that appears in “FINAL FANTASY XI”. This card comes with an original illustration by Ryoma Ito, just like Selh’teus [12-112L], whom I previously introduced. Meaning…Yes! A full art version of this card exists as well!

The original illustration in itself is beautiful, so I’m sure this goes to show how truly wonderful full art cards are. If you have a chance to get a hold of one, I hope you take your time to appreciate the artwork.

Now that we’ve covered the magnificence of the illustration, let’s talk about the card’s ability next. Tenzen [12-012L] is a 6CP Forward with 9000 power. The fact that the card is quite costly in relation to the power may insinuate that it holds a strong ability. Tenzen [12-012L] has Brave in addition to two auto-abilities. Both auto-abilities are about adding a Samurai to your hand with the first ability allowing you to reveal the top 5 cards of your deck at the end of your turn and add 1 Job Samurai or Card Name Samurai among them to your hand.

So… you may think this is a common ability, but you should be aware – this ability actually triggers after each of your turns. As long as Tenzen [12-012L] remains on the field, a Samurai can be called forth to your hand after every turn. An opponent would need to take down this Forward as quickly as possible. For “FF-TCG”, where CP can be generated by discarding cards in your hand, an increase in the number of cards in your hand poses a huge threat. Though stating the obvious, this also means that the resources you need to engage in battle will increase every turn.

Conversely, players who use Tenzen [12-012L] would want to avoid having the card removed, at least until the turn in which the card had been played ends. Unless the ability is activated, you would have just ended up placing a slightly costly Forward onto the field. The second ability reads: “When Tenzen leaves the field, choose 1 Job Samurai or Card Name Samurai of cost 3 or less in your Break Zone. Add it to your hand.” Therefore, it’ll provide a minimal amount of support, but you would ideally want to utilize the first ability, so I encourage you to be mindful about this when utilizing this card.

Here, let’s take a look at some cards that have good synergy with Tenzen [12-012L]. This card clearly suggests “using a Samurai” so I’d like to introduce a few in that direction. The one that immediately comes to mind as an option is Cyan [11-003R]. It goes without saying that this will allow you to search for Tenzen [12-012L], but it’s also a card that can be accessed by Tenzen [12-012L]; although its power isn’t that high, the fact that it can deal additional damage when a Samurai attacks will surely make this a central card in a Samurai deck. Additionally, Tenzen [12-012L] can also call forth Backups like Samurai [7-009C] and Gosetsu [8-137S] so these would also be good to incorporate. Let’s not forget to also include Hien [8-138S] who can be searched by Gotetsu [8-137S].

Also, this combo is just for fun, but you could use a technique in which you suddenly increase the value of Cyan [11-003R] with Hashmal, Bringer of Order [2-087R], packing in quite a punch if it lands.

How do you like this card? Tenzen [12-012L] is a card that is completely focused around the Samurai. Perhaps the days of the Samurai deck will soon be upon us. I would love for you to give this one a try. Next time – RB will be introducing a multi-element Legend card. 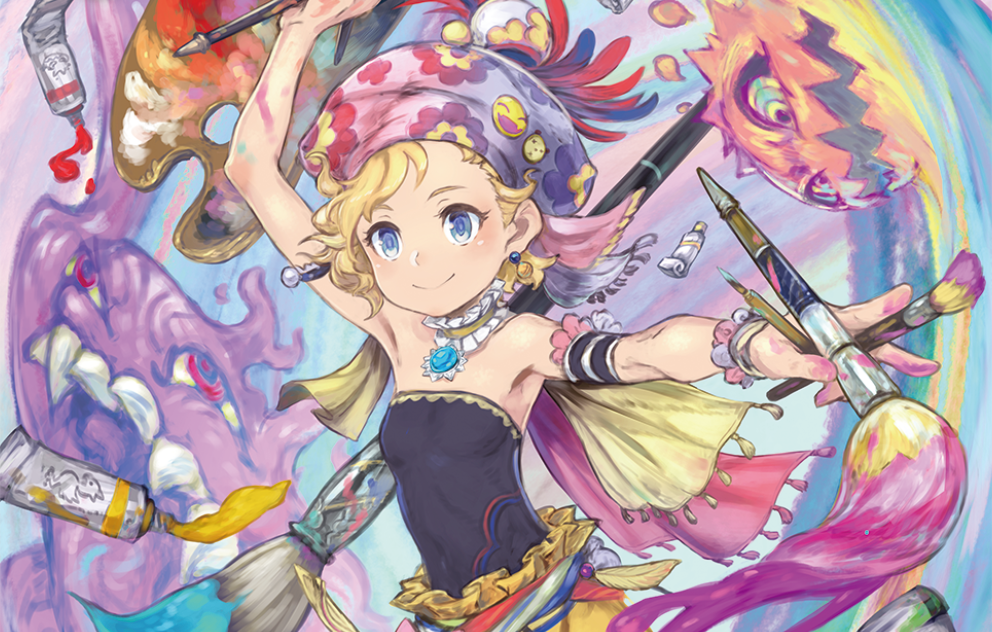