Currently the FFTCG Influencer Video Cup is running - to help you finding all related Videos and Information we have created this page and will update it accordingly.

So, what's the deal with this Video Cup? We randomly paired up 8 well known FFTCG players  into teams of two. Matches will be Team Battle, with teams we randomly assigned each of them. It will work most similarly to two deck format, with each team having two decks that have no matching elements (including Light and Dark). However, each player on a team uses one of the decks. Both players on a team need to win a game in that round to win the overall round.
The rounds will each have a different formatand each team will choose a card that their team is fighting for. The card must be in one of the team's two decks each round, and the winning team will have their card become a future Organized Play Promo!
Check out this video for an introduction to each team! 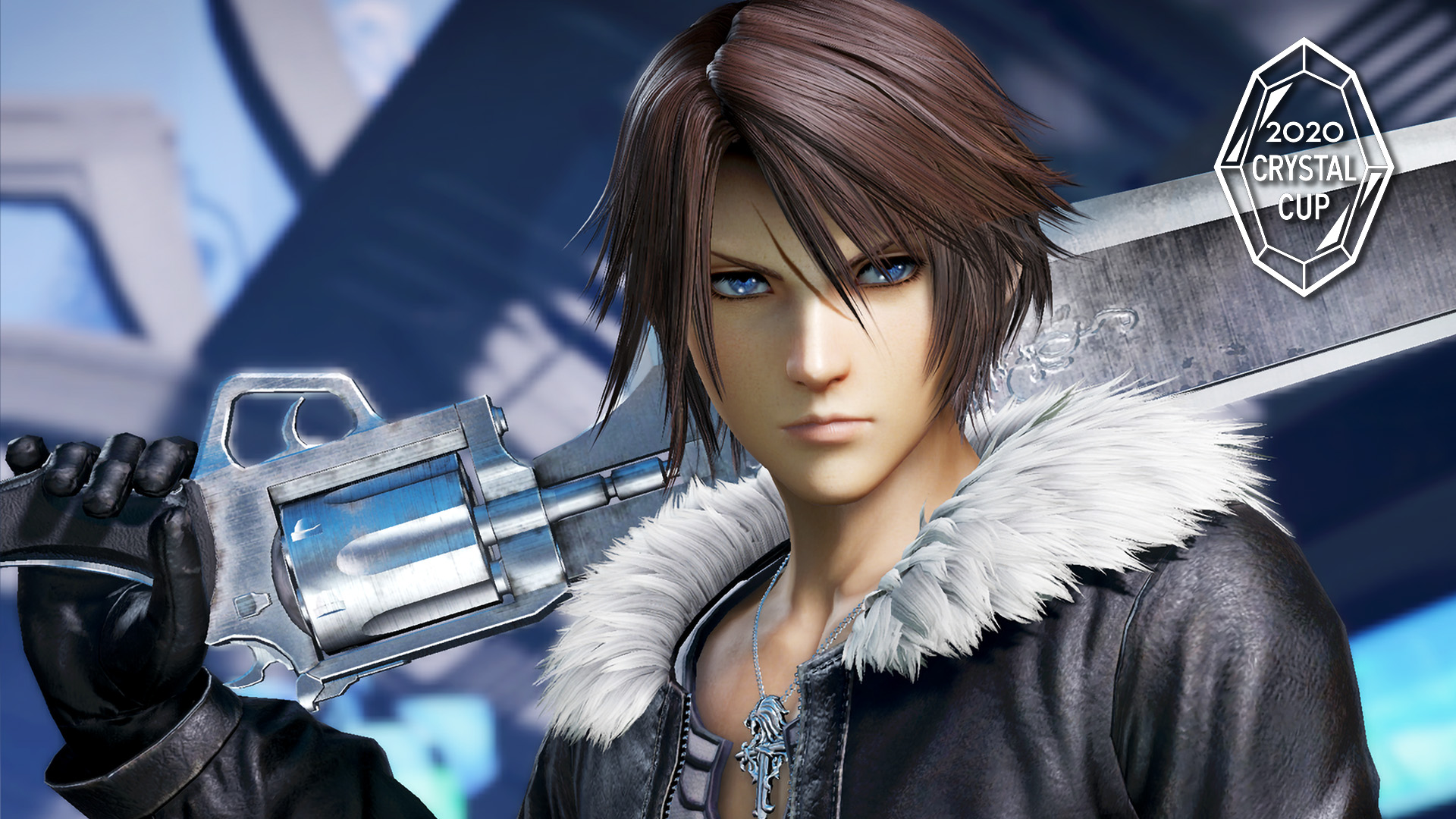