Hello everyone! FFTCG Producer Tarou Kageyama here. It’s time for the latest “Card of the Week” introducing new cards from the upcoming booster pack “Emissaries of Light.” This week, I’d like to introduce 5 cards in total: Kirin [16-070L], an Earth Legend card, along with the 4 Job Shijin cards that are deeply related to it.

First, let’s look at Kirin [16-070L]—a Legend card that features an original illustration by Toshitaka Matsuda. The composition, where it appears as though Kirin is jumping towards you, and its facial expression is quite powerful and impressive! I’d also like to show you the full art card without the text borders so please enjoy.

Let’s get straight into the card’s abilities. Kirin is a 6 CP Forward with 9000 power, Category XI and comes with 3 abilities in total (I suppose including Brave would make it 4). The first ability states, “Kirin cannot become dull by your opponent's Summons or abilities.” Although simple, this is an ability that can be used in rather important situations. The second ability relates to the Job Shijin cards we will be introducing later and mentions, “The Job Shijin Forwards you control gain +1000 power.” And the third reads, “When Kirin enters the field, reveal the top 5 cards of your deck. Play 1 Forward of cost 4 among them onto the field and return the other cards to the bottom of your deck in any order.

Now, I suppose the third ability may be the most notable. The ability to place a 4 CP Forward onto the field without using any cards in your hand places it among the strongest of abilities. However, for the most part, cards such as these require players to check the category and cost, and only enables them to use Forwards that meet the conditions. For Kirin [16-070L], the only cards that can be placed on the field are 4 CP Forwards. It is important to note that the card must be “cost 4” and not cost 4 “or less”. Unless you have a certain amount of cost 4 cards in your deck, this may end up going nowhere, so you may need to experiment with the appropriate number of 4 CP Forward cards when building your deck. Nevertheless, there are many cost 4 cards that can be mainstays in your deck, so it appears like this might be worth the trial and error.

Next, I’d like to introduce the 4 Forwards with Job Shijin that also appeared in Kirin [16-070L]’s ability: Suzaku [16-012R], Seiryu [16-049R], Byakko [16-096R] and Genbu [16-111R]. All 4 cards are 4 CP Forwards with 7000 power and have similar field and auto abilities. We’ll look at Suzaku [16-012R] to represent the others. Its field ability reads, “If you have a Job Shijin in your Break Zone, the cost required to cast Suzaku can be paid with CP of any Element.” The other 3 cards have the same ability. The Shijins belong to different elements so it would usually be a bit difficult to include all in the same deck, but here’s an example of what would be possible with this ability: if you discard Suzaku [16-012R] as a cost for casting Suzaku [16-012R], then you can use your preferred CP when placing the other Shijins onto the field.

The ability has great potential, so I hope you give it a try with various cost 4 Forwards. This concludes today’s article, but please look forward to the next as Tim will be back with a Wind Legend card! 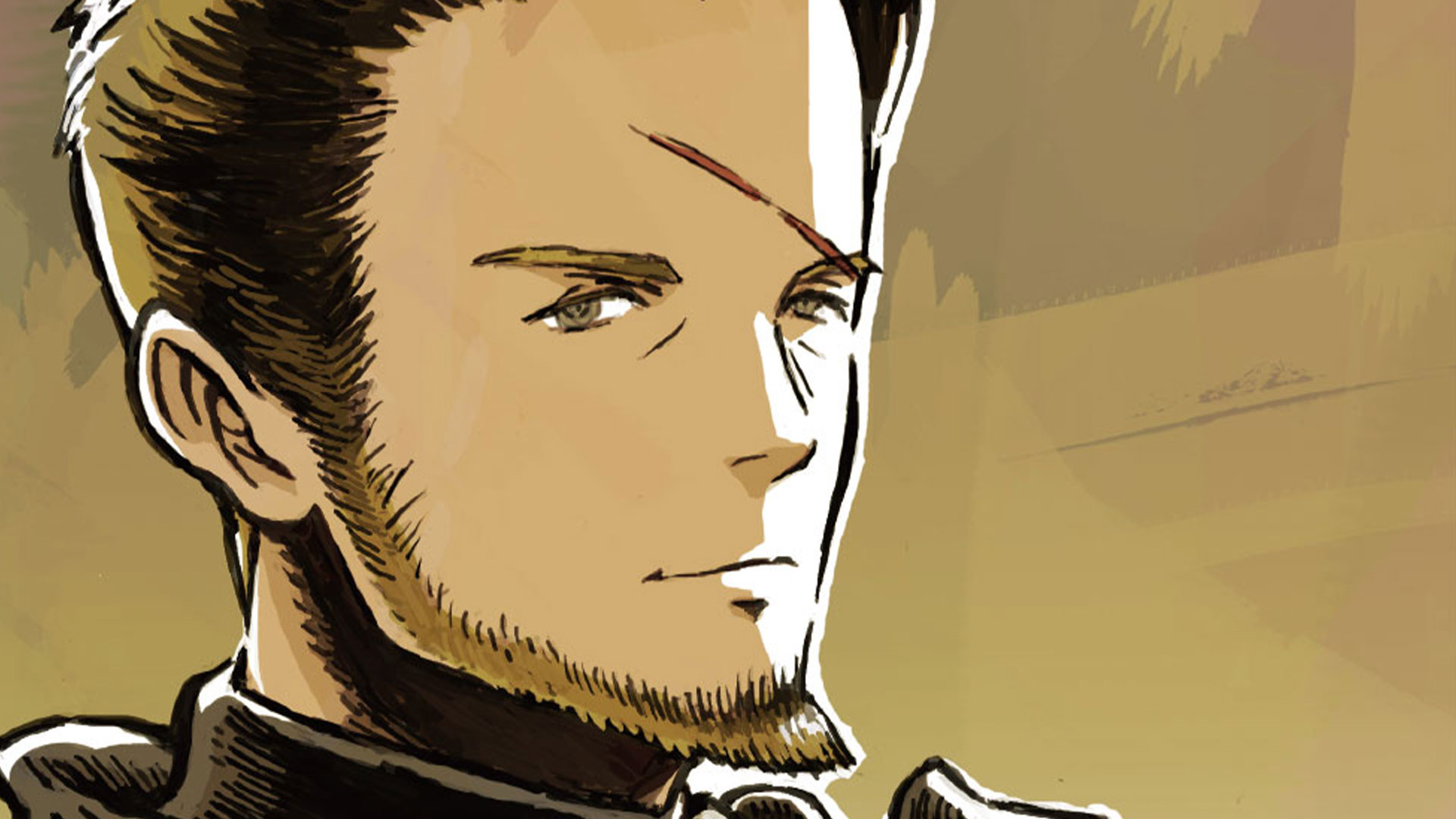 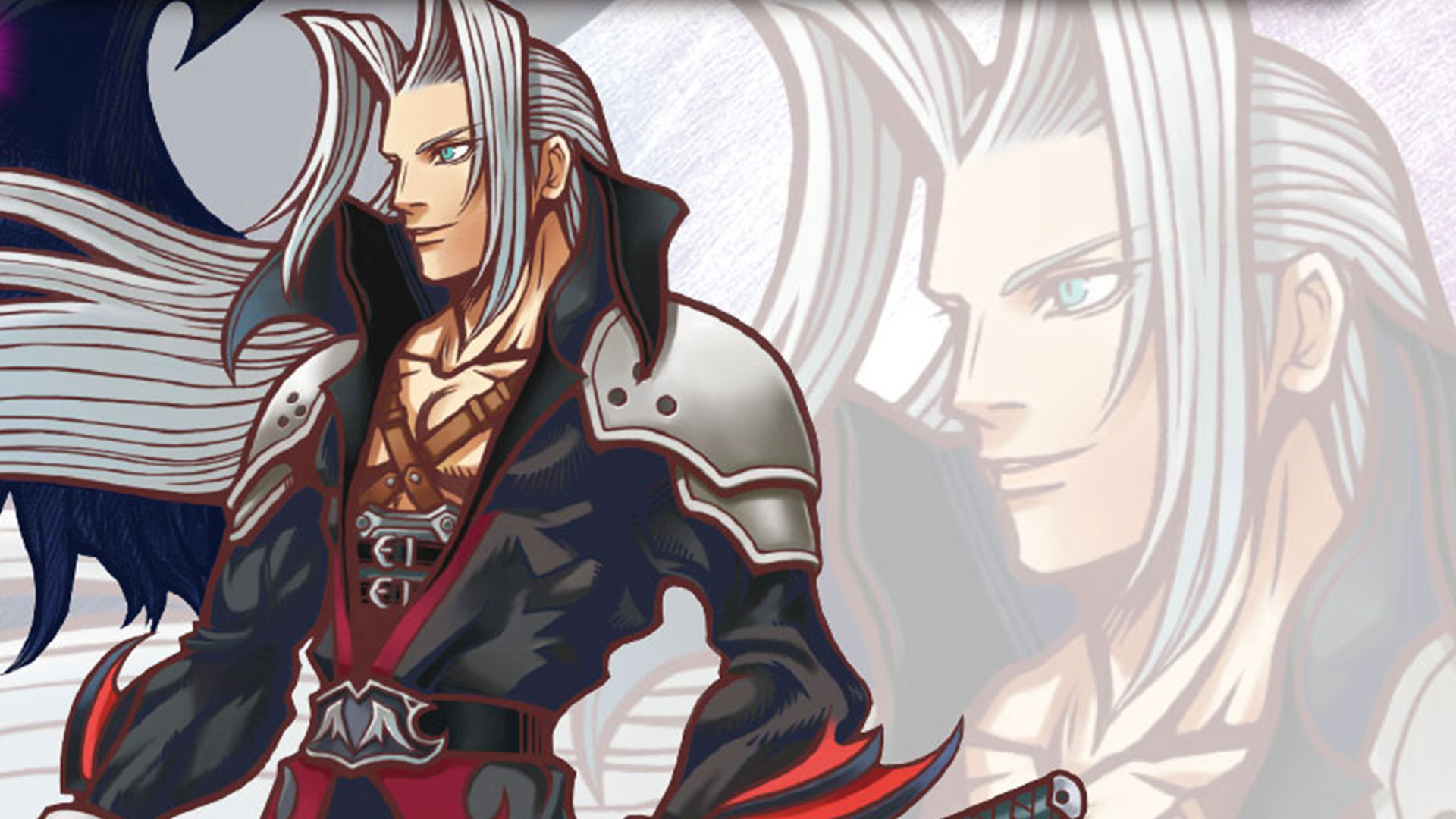