Greetings, everyone! FFTCG Producer Tarou Kageyama here. It’s time for the third Card of the Week from Crystal Dominion. I’m looking forward to introducing an appealing card this time as well.

Let’s jump right in and take a look at the card.

This time, I’ll be introducing Rydia [15-083L]. Rydia has been made into a card 6 times already, and all of them were related to Summons, whether it be through searching for Summons or casting Summons at no cost… With the fact that her job is Summoner, and given her upbringings in the original game, it’s natural that we’ve seen many of these types of cards.

Rydia [15-083L] also has a similar ability. That being said… there are some steps you have to take in order to use said ability, so let’s look at them one by one. First, whenever this card or a Category IV Character enters your field, 2 Growth Counters are placed on Rydia [15-083L]. Her other ability utilizes the Growth Counters. This ability reads, “Cast 1 Summon of cost equal to or less than the number of Growth Counters placed on Rydia from your hand without paying the cost.” As Rydia [15-083L] will obtain 2 Growth Counters just by entering your field, you’ll be able to cast a Summon with 2 CP or less right away at no cost. And what’s more, these Growth Counters aren’t removed even if you use an ability, they’ll simply accumulate. So, as more turns pass, it will be easier to cast powerful, high-cost Summons. Even though this ability is limited to once per turn, I think it’s safe to say this is quite a powerful ability.

Of course, as Rydia [15-083L] is a Forward with 5000 power, at first glance, it seems easy to deal with her. However, this card’s other ability makes this difficult. When Rydia [15-083L] is dealt damage by your opponent’s Summons or abilities, the damage becomes 0. Though there are ways to take her down, such as through effects to reduce her power or ones that can directly break her, it’s likely that people will have trouble dealing with her when not being able to defeat her with the most standard method of inflicting damage. Since she has low power as mentioned before, it’s not very likely she’ll attack or block, but I believe she’ll flourish in her supportive role using Summons from the backline.

That’s all for this column. Until next time! 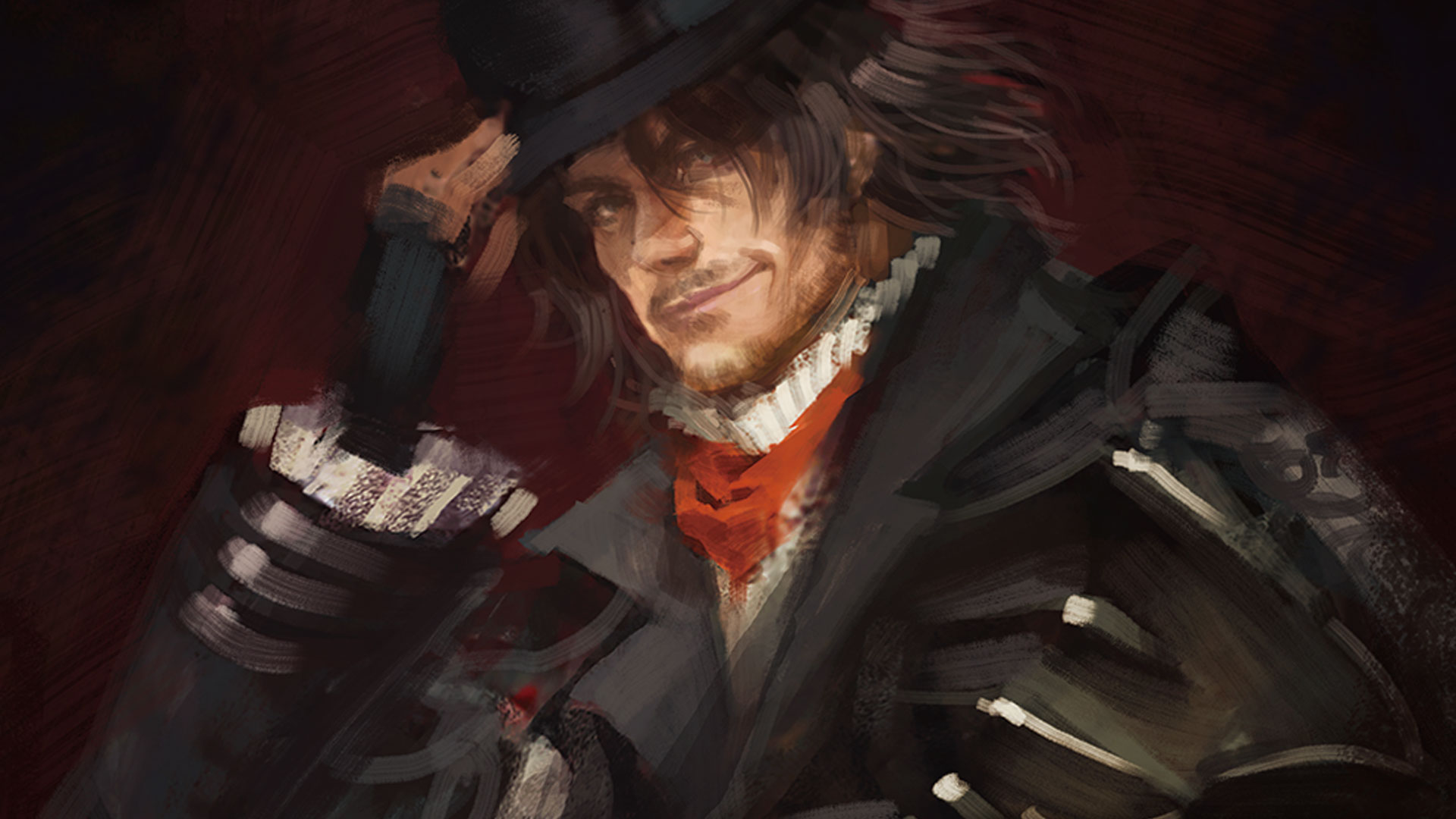 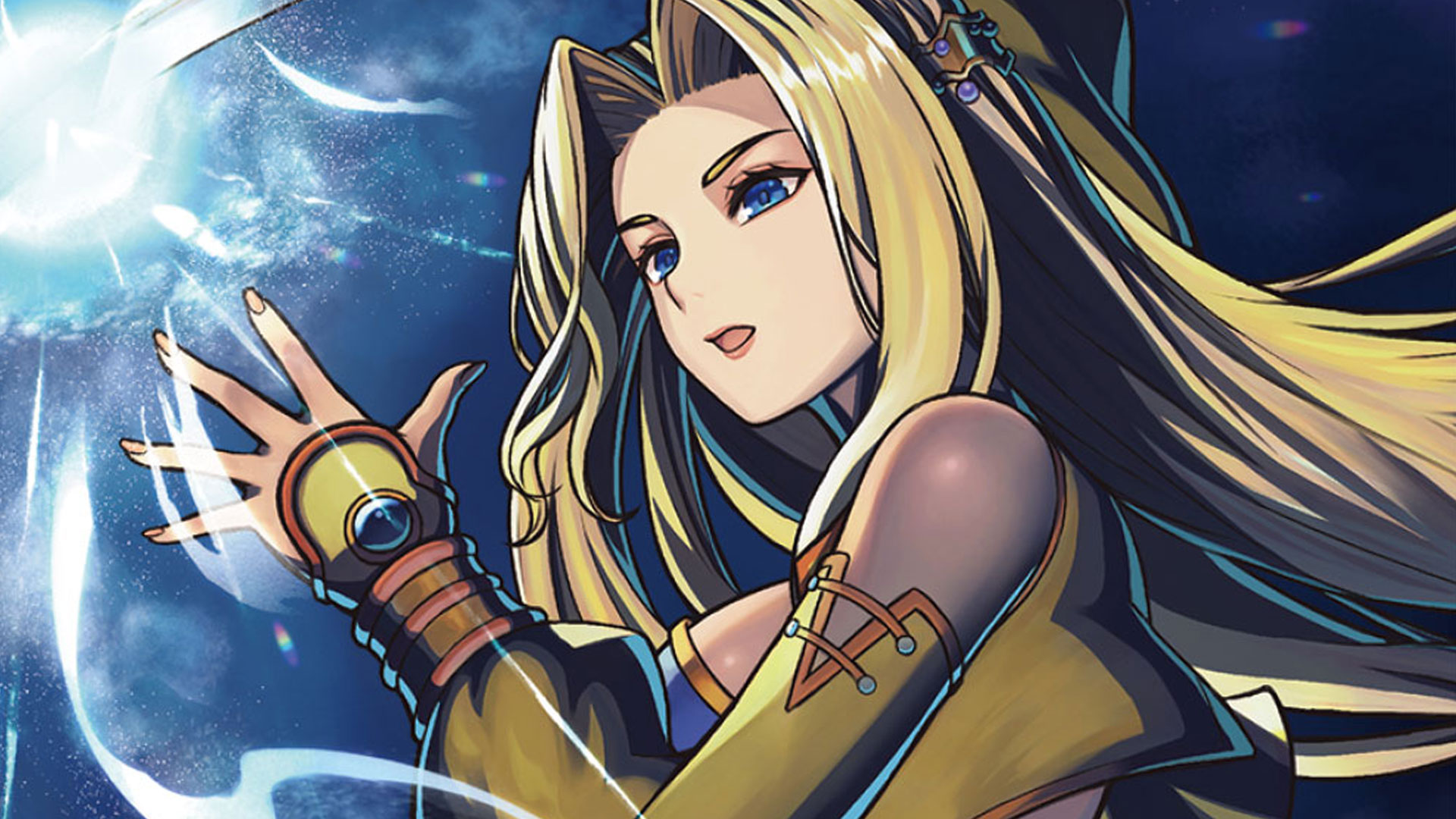 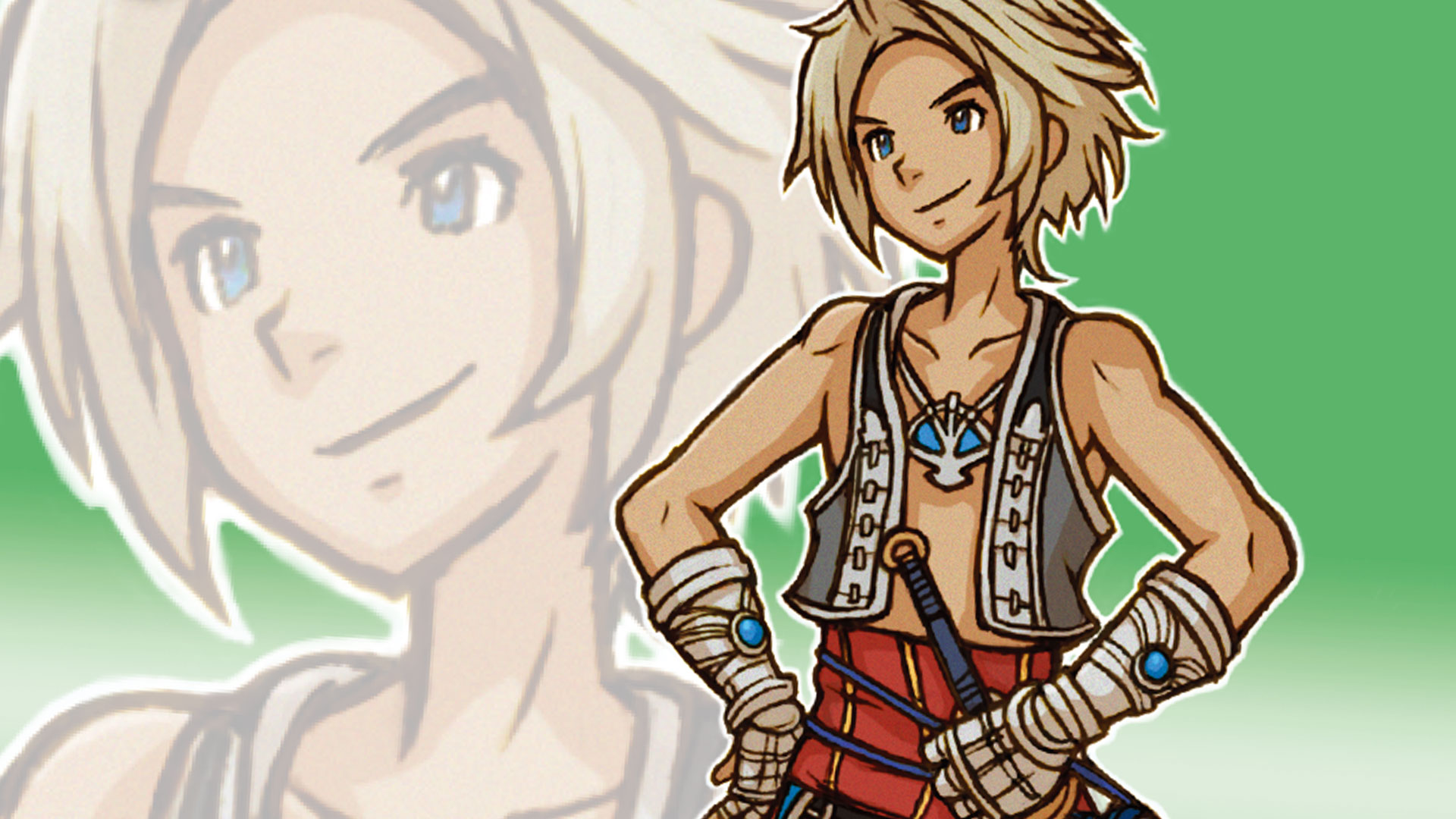