To all the players: thank you for playing and enjoying FFTCG as always.

Those of you who were watching the livestream on the day of the event are most likely aware already, but at the finals of CRYSTAL CUP WATER, held on August 24th and 25th in Bangkok, Thailand, there was a “Game Loss” decision made against one of the participating players. After reviewing a report sent by the Judge from that day, as well as interviewing the Hobby Japan staff who had been dispatched there, we confirmed the following information.

In this case, when Player A drew the two cards, they clearly and obviously drew those two cards in order, so we can determine that this was not intentional; they mistakenly drew these two cards as they would on a normal turn. This sort of error is not common, but it is not rare, either, and in this situation, generally you would go along with Penalty Guideline [2-3] for a forced mulligan, issue a warning, and proceed with the game.

Even in similar cases, if the player had immediately made a declaration to the Judge upon realization and if they had abided by the measures they set forth, a heavy decision would not be made. However, this player attempted to continue the game (He also plays 2 backups and says go to pass his turn. This makes him gain many benefits if an opponent or judges cannot catch him.), and during this tournament they had also been cautioned and had received a warning already. Therefore, the decision was made to pronounce a game loss rather than letting it go with a warning and mulligan. The decision was that Player A received his second loss and therefore a 0-2 loss for the finals.

Suspension for Player A

Additionally, considering their actions at this tournament as well as their behaviour thus far, Player A will be suspended from all FINAL FANTASY TRADING CARD GAME tournaments through May 31st, 2020.

Generally, a game loss does not go so far as to have a decision for suspension. However, Player A had been cautioned by the Judge about their behaviour during this tournament and had also received a warning. Furthermore, when the Judge pronounced the decision and the moment their defeat was determined, the player slammed the table and very loudly yelled abusive language. There is room to empathize with them. Feeling agitated about the situation; however, such actions cannot be condoned, and it would not have been a surprise if he had been disqualified.
Additionally, it has been confirmed that after the end of this tournament, this player berated other players and a Judge about this decision and the results, albeit on a messaging app, using the kind of language that one should never direct toward someone else. This is something that cannot be tolerated.

They had also received warnings and had been cautioned at major tournaments in the past, though these didn’t result in their removal from these tournaments. Considering these points as well, this suspension was determined with the intention of encouraging them to improve their gameplay and behaviour moving forward. 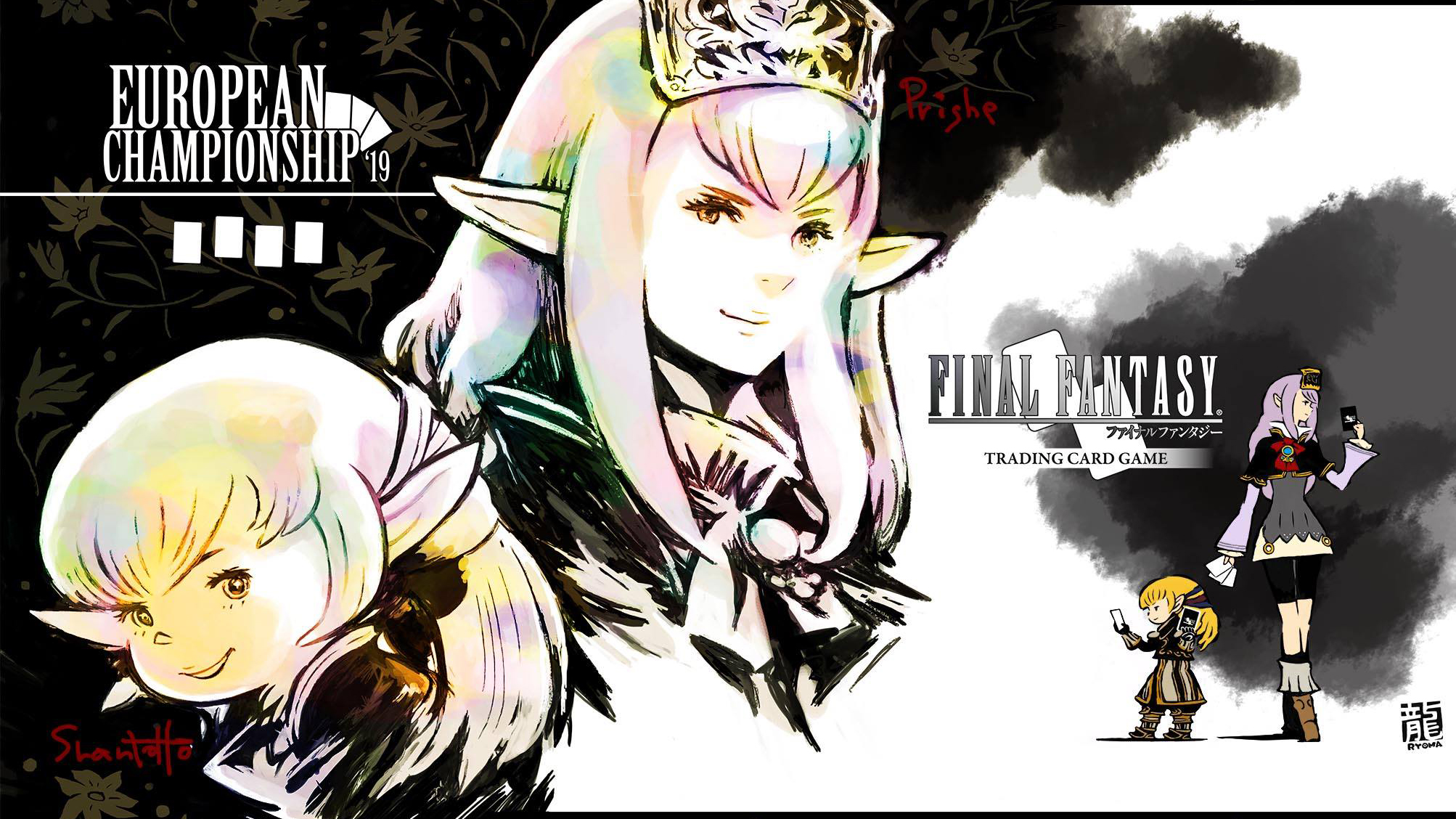