Hey everyone, it is Tim again! Opus XII is coming very close and it’s time for another Multi-Color Legend in this Card of the Week Article.

We are looking at my favorite Scion of the Seventh Dawn from Final Fantasy XIV, Y’shtola. There are five different versions already, with the other Legend Y’shtola [5-068L] being by far the most popular of them, but this version will give you enough reasons to consider it as a great alternative.
Let us take a look at the beautiful Card with an Artwork from Final Fantasy XIV Shadowbringers.

Y’shtola [12-119L] is a 3 CP Wind/Earth Forward with the Job Scion of the Seventh Dawn, Category XIV and 9000 Power. She got Haste and reads “If Y’shtola is dealt damage less than her power, the damage becomes 0 instead. Y’shtola cannot be blocked by a Forward of cost 4 or more”

Haste is another great tool for Wind/Earth as this card can easily push for the last point of damage where her other 2 Abilities really help too.
Y’shtola will receive no damage from any source if the damage is less than her power which is a great help against any decks that rely on combining multiple instances of small damage to kill a forward or your board such as Fina [8-060L] and Valefor [1-198S]. But this can also help against bigger damage – Earth has so many ways to increase Y’shtola’s power. Even a Golem [9-065C] could make her dodge a 10000 damage summon like Bahamut [1-018L].

And as Y’shtola cannot be blocked by a Forward of 4 or more, how many Forwards could even contest her 9000 Power? Of course, while your opponent still has to fear an increase in her power by our summons or abilities.

I think one of the best things is that this card is not a situational card, you can easily play this card for 3 CP in pretty much any situation of the game to swing for a point of damage while having a hard to remove card on your side of the field.

My first deck around this card will be an Earth/Wind-Deck using Tilika [11-073H] to reduce Y’shtola’s cost to 2 CP as well as the cost of other Haste cards like Adelle [5-050H], Kain [10-134S] and Chocobo [4-063C] and maybe even Bartz [3-065L] to swing for multiple damage in one turn while setting up your board with some other strong Forwards. Cu Sith [10-068H] and Luminous Puma [8-080C] will also be great tools to bring Y’shtola back every turn and to siege your opponent with it.

Next Week, Kageyama-san will present to you the last Card of the Week Article for Opus XII as we are getting very close to the release date. We hope you are as excited as we are for the launch of Opus XII – Crystal Awakening. Stay tuned! 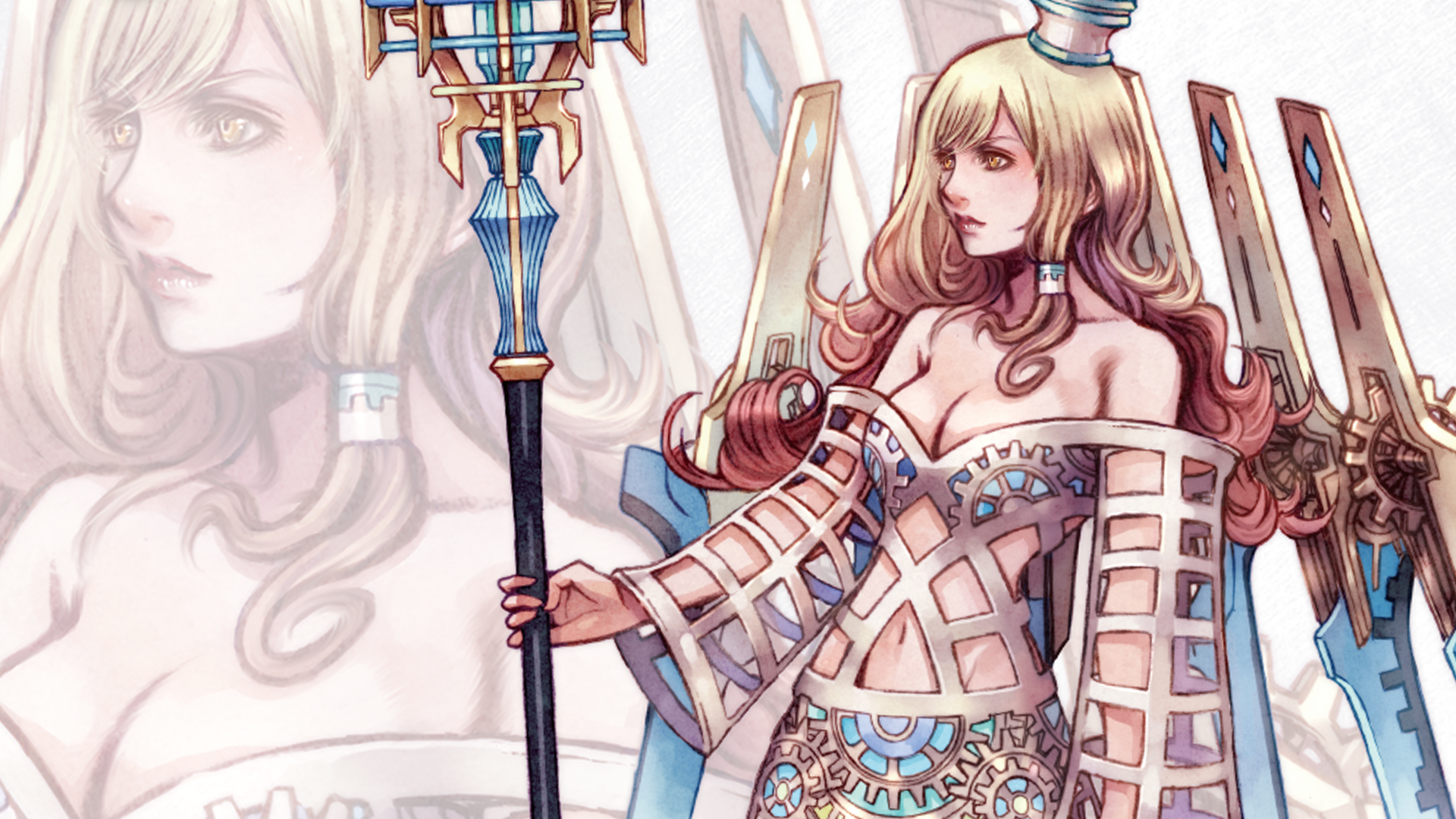