Hello. FFTCG Producer Tarou Kageyama here. This is my third time appearing in the “Card of the Week” series for the “Emissaries of Light” booster packs. I have another great card to introduce, so I hope you stick around until the end!

Today’s card is Squall [16-011L], the main character from FINAL FANTASY VIII, featuring an illustration by Yoshitaka Amano. All Squall cards have been Ice Element thus far,  but he is now appearing as a Fire Legend card. Let’s dive in and look at Squall, who has returned bearing new possibilities.

Squall [16-011L] is a 4 CP card with 8000 power, so it has average cost and power for a mid-sized Forward. However, his abilities are by no means average. All four abilities are quite aggressive and hold tremendous power. Let’s check out each of those abilities, one at a time from the top.

The first ability reads: “If either player has 2 cards or less in their hands, Squall gains Haste.” Depending on how things unfold, it isn’t unusual to naturally arrive at 2 or less cards in your hand, and if you’re using a type of card that attacks the opponent’s hand, Squall [16-011L] will have a better chance at attacking immediately after gaining Haste and entering the field.

Just like the first ability, the second ability references the number of cards in one’s hand, but the requirements are more stringent. It states: “If both you and your opponent have no cards in hand, Squall gains First Strike, Brave and ‘Squall can attack twice in the same turn.’” It’s one thing if it’s just you, but needing to reduce the number of cards in your opponent’s hand so that there are no cards means you’ll probably need to construct a deck that keeps attacking an opponent’s hand. That being said, you will be rewarded quite significantly for doing so. Incidentally, both you and your opponent having no cards in hand of course means “either player has 2 cards or less in their hands” so meeting this condition means that Squall [16-011L] will inevitably gain Haste from his first ability.

However, we cannot turn a blind eye to the fact that the conditions that need to be met to trigger the second ability are so severe. As such, you will likely need to construct a deck that enables you to remove all cards from your opponent’s hand. In this game, it’s not difficult to reduce your own hand to 0 cards since you can discard cards to generate CP and teaming up with Ice Element cards would be the quickest way to have your opponent discard cards since they excel at doing just that. The two types of Sephiroth, [1-044R] and [7-034L], have the perfect ability for this proposition. Furthermore, Scale Toad [8-034R], which can suppress your opponent’s hand every turn, and Kazusa [3-026C], which specializes in making one discard cards despite it being a 2 CP Backup, would also be good options. Lasswell [13-105R] might also be good since the deck will be a Fire/Ice combo. Not only can Lasswell make others discard cards from their hand, but when Squall [16-011L] attacks, he’ll be able to break a Forward with 7000 power or less before blocks are even declared. Additionally, these aren’t options that discard cards, but Selphie [6-013R] and Rinoa [9-038R] are likely to be good support cards as well.

What do you think? I wonder if Squall [16-011L] will be a card that captures your interest. I hope you’ll try constructing a deck around him. Next week, Tim will be back with the final “Card of the Week” for this series. It’s going to be a Legend card. Please look forward to it! 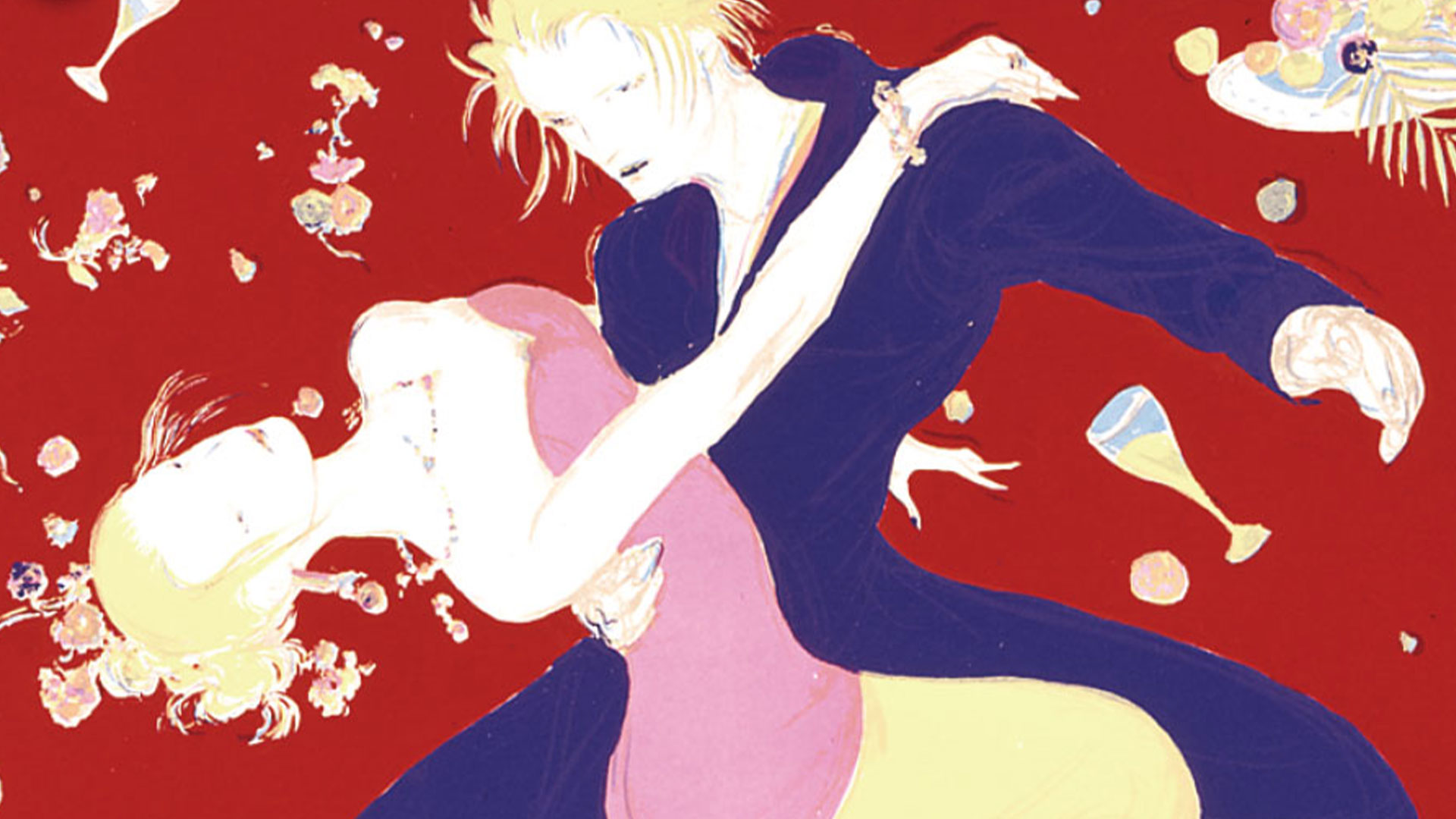 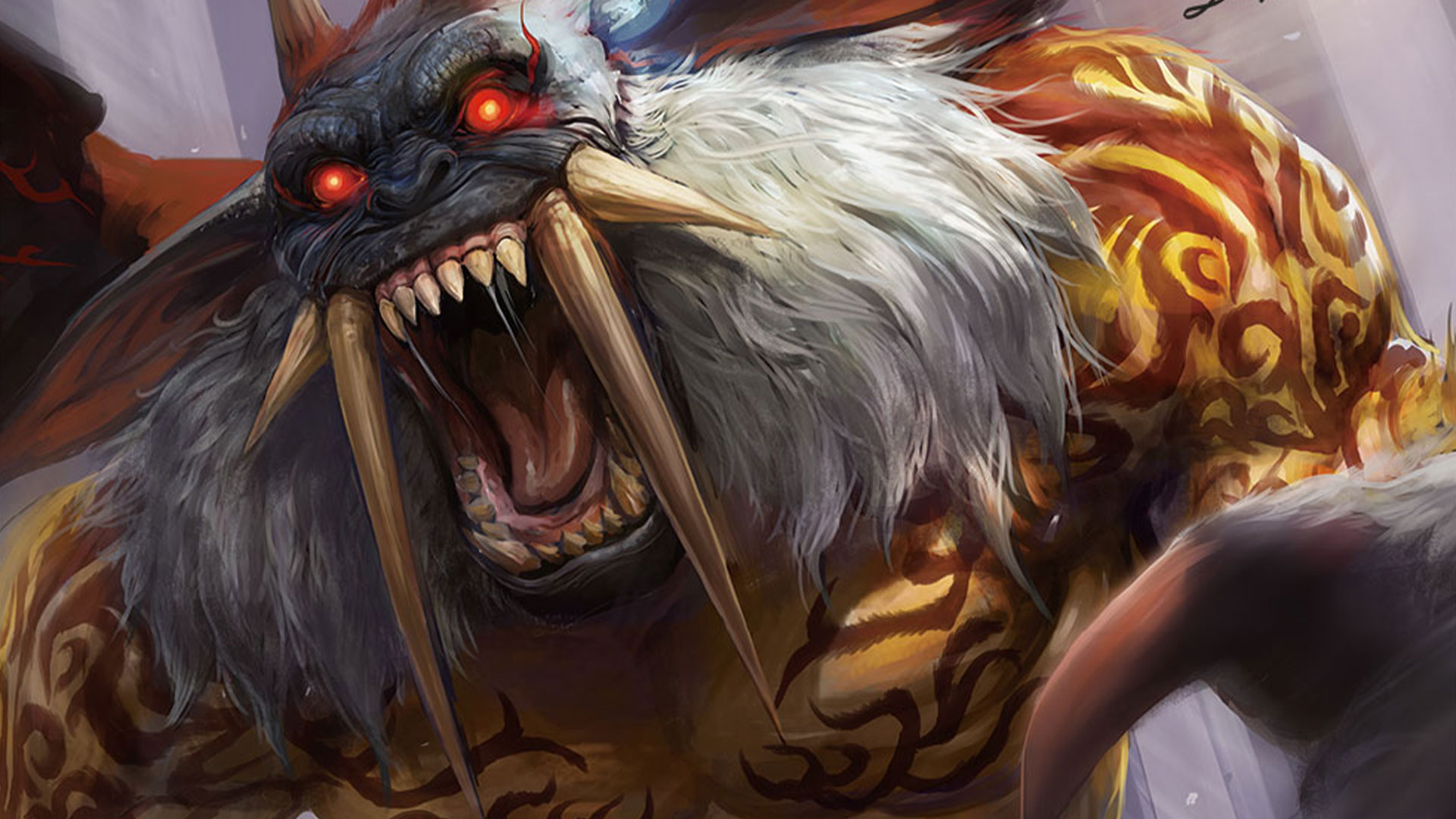 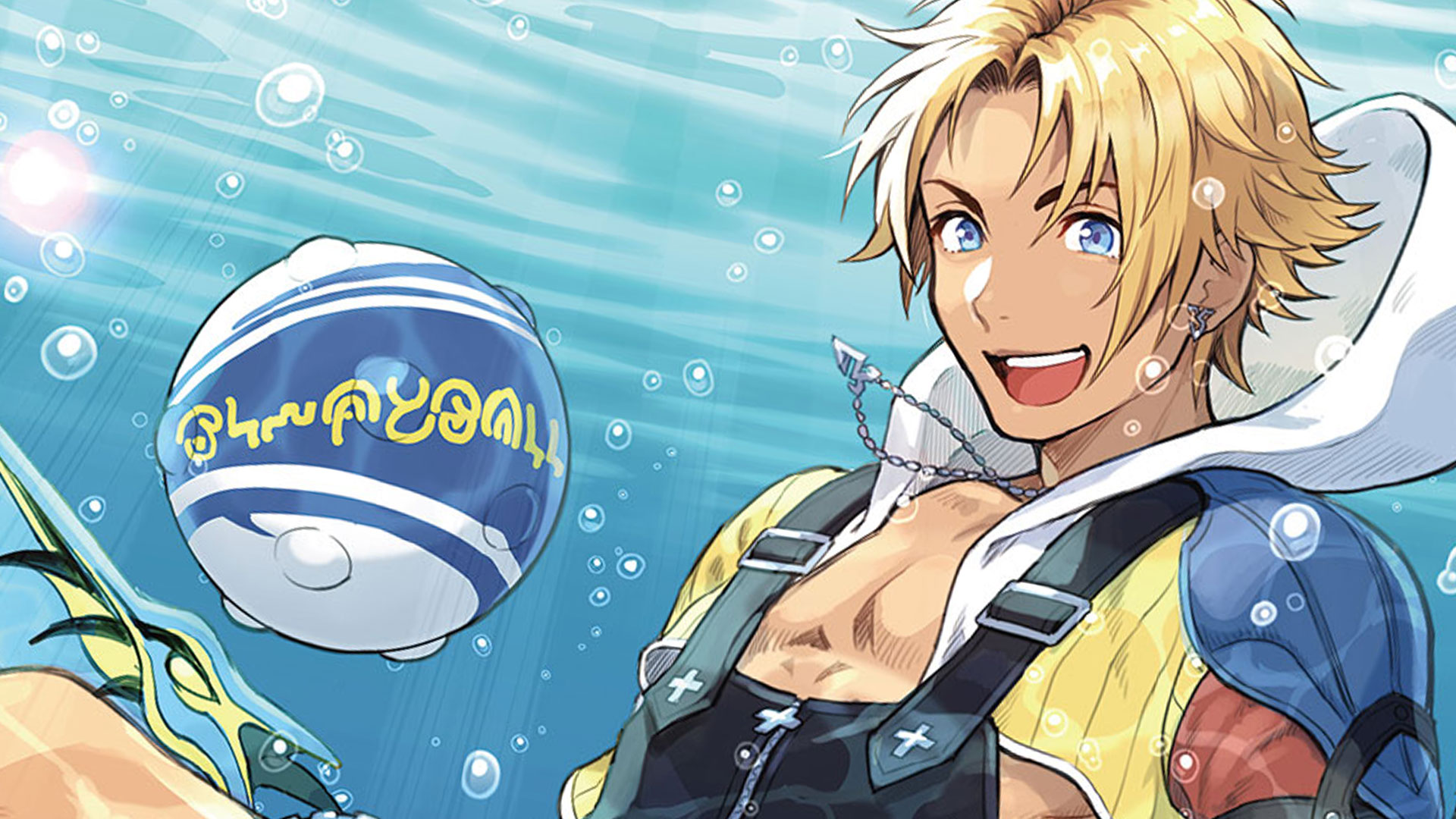