Hello everyone! Opus XIV: Crystal Abyss is launching on August 6th, and with that comes the Pre-Release Kit on July 31st. With Card of the Week starting up again in just a few weeks, we thought we'd begin by showing off the contents of this set's Pre-Release Kit!

We hope you're looking forward to the set and even more upcoming reveals starting soon! 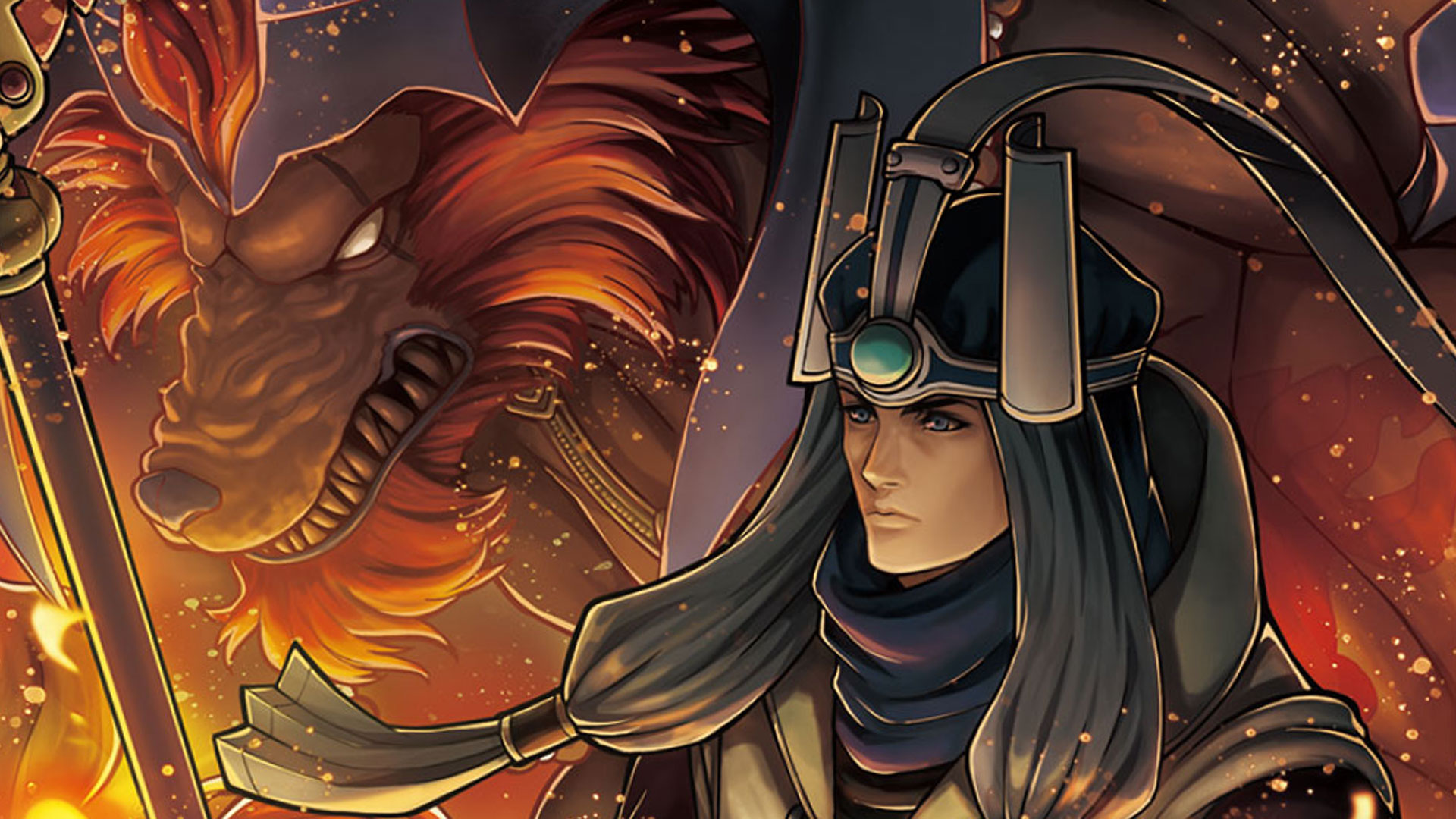