Greetings, everyone. This is FF-TCG Producer, Tarou Kageyama. Though the release of “Opus XII: Crystal Awakening” was pushed back 4 months, it’s almost here. Thank you for waiting patiently for a long time—I hope you can keep yourselves entertained a little while longer with these Card of the Weeks. The card I am introducing this week is Noctis [12-121R], an Earth/Lightning Multi-Element card.

In one of my previous articles, I introduced Regis [12-122L], who is Noctis’s father.   I’m sure many of you remember him being an Earth/Lightning Multi-Element card, and with them being father and son, I thought I might as well give Noctis [12-121R] the same elements. This card features an illustration that Satoshi Kuramochi created in commemoration of the DISSIDIA FINAL FANTASY arcade game’s fourth anniversary, making this Satoshi Kuramochi’s debut in FF-TCG. There is also a full art version of this card, so I hope you look forward to it as you’ll get a good view of the gorgeous illustration without the text frame!

Now, let’s look at the effects Noctis [12-121R] possesses as a card. Noctis [12-121R] has two abilities. The first is an Auto-Ability that takes effect when the card enters the field, which allows you to choose one Category XV Forward other than Card Name Noctis from your Break Zone to add to your hand. Essentially being a 1 CP card with 7000 Power feels like something only possible as a Multi-Element card. And since this is an Auto-Ability that takes effect when it enters the field, it’s helpful that you can go retrieve the card you discarded from your hand to acquire CP in order to play Noctis [12-121R].

But while we’re at it, let’s look into some strategic ways of leveraging this ability aside from simply retrieving cards you discarded for CP. One card that comes to mind right away is Nyx [11-097H]. Though Nyx [11-097H] will put a Job Kingsglaive card into the Break Zone as part of its ability, you would be able to add that card back into your hand using Noctis [12-121R]’s effect. This is because, after all, Job Kingsglaive cards are generally all Category XV (let’s forget about Bartz [3-065L] for a moment here, even though it’s a great card). Or another possible series of moves may be: first, Nyx [11-097H] would put himself in the Break Zone and break one Forward as part of its effect. Then, Noctis [12-121R] would retrieve Nyx [11-097H] to be used again.

Furthermore, this card has pretty good synergy with characters with Special Abilities. A card that was discarded as part of the cost for using a Special Ability can be added back to your hand, allowing you to use the Special Ability again. For now, Category XV cards that would apply to this would be Ignis [8-072R], Gladiolus [8-074H], and also Regis [12-122L], which I introduced to you just a while back. Among these, Ignis [8-072R] has an ability that allows you to search for Card Name Noctis, so it would be perfect to be used together with Noctis [12-121R].

Additionally, the other ability that Noctis [12-121R] has is also an Auto-Ability. The effect is as follows: “When Noctis forms a party and attacks, until the end of the turn, all the Forwards you control gain +2000 power and Haste.” The Power increase is potent in itself, but abilities that grant Haste has the power to make or break a game in some instances. That being said, there aren’t many Earth or Lightning cards that have some sort of effect that comes into play by being part of a party. One option may be to open your gates to other elements and include Yuna [12-105L], which RB introduced previously.

But when you take Noctis [12-121R]’s first ability into consideration, it may be best to think of it this way: instead of trying to gain added value on top of what Noctis [12-121R] can offer to party attacks, it would be best to incorporate more Category XV cards and perform party attacks whenever possible without them being forced. It may be quite powerful to utilize Glauca [11-091R] to place multiple Forwards on the field and then use Noctis [12-121R] to form a party and attack.

What did you think of Noctis [12-121R]? It feels like a card in which not just the power of the illustration, but the card’s abilities show promise.

Next time, RB will be introducing a card featuring an original illustration, so stay tuned! 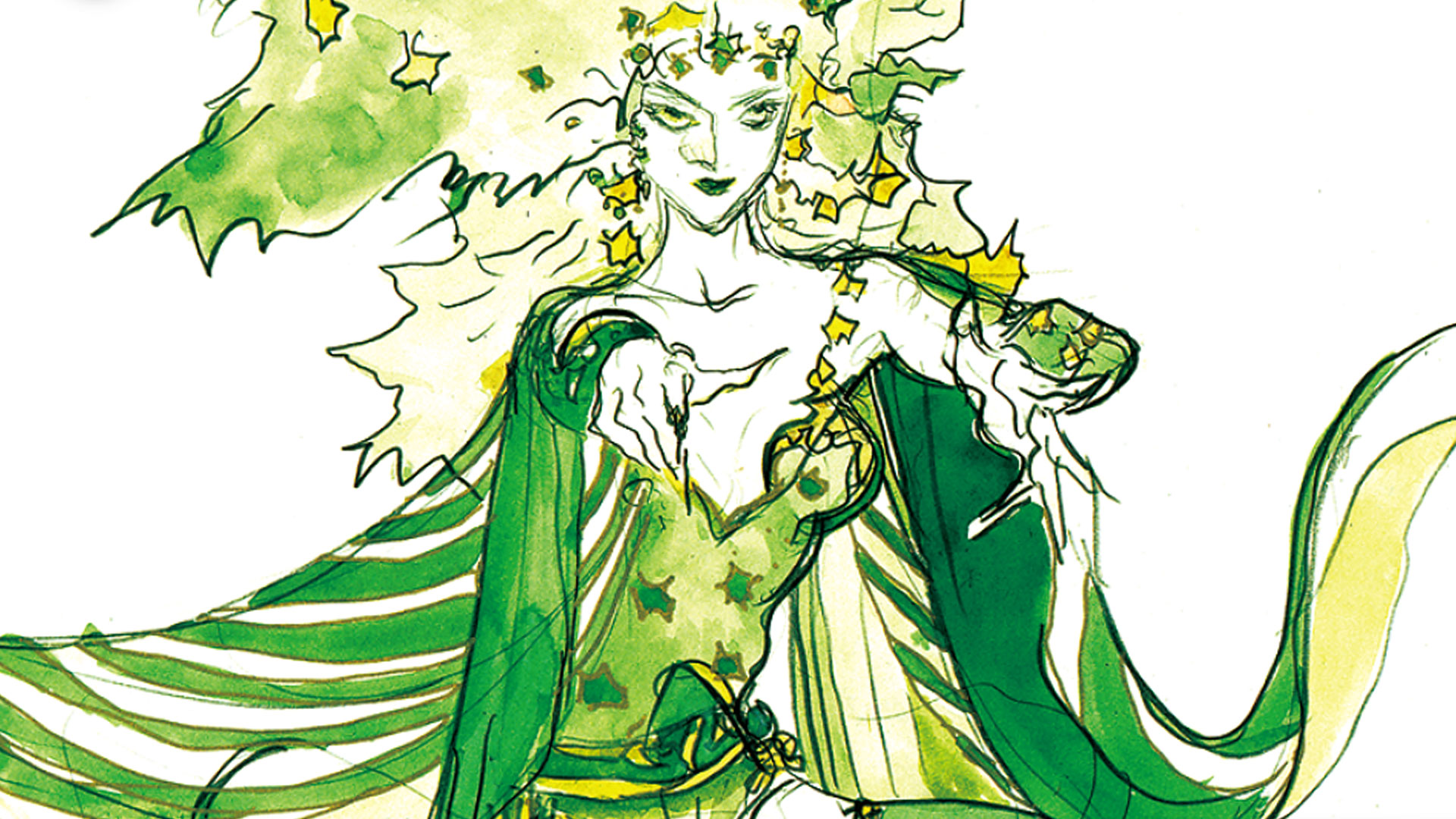 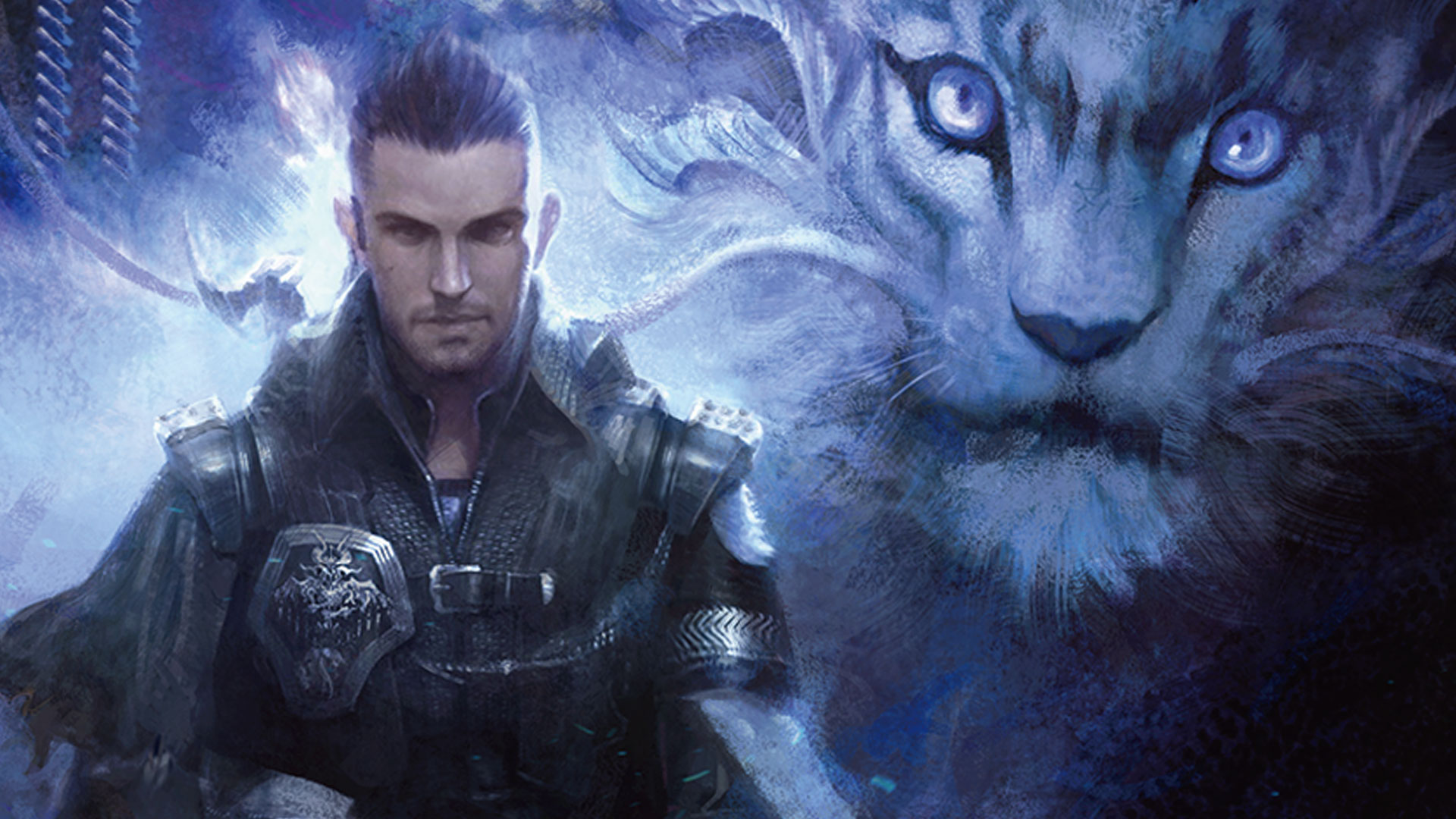 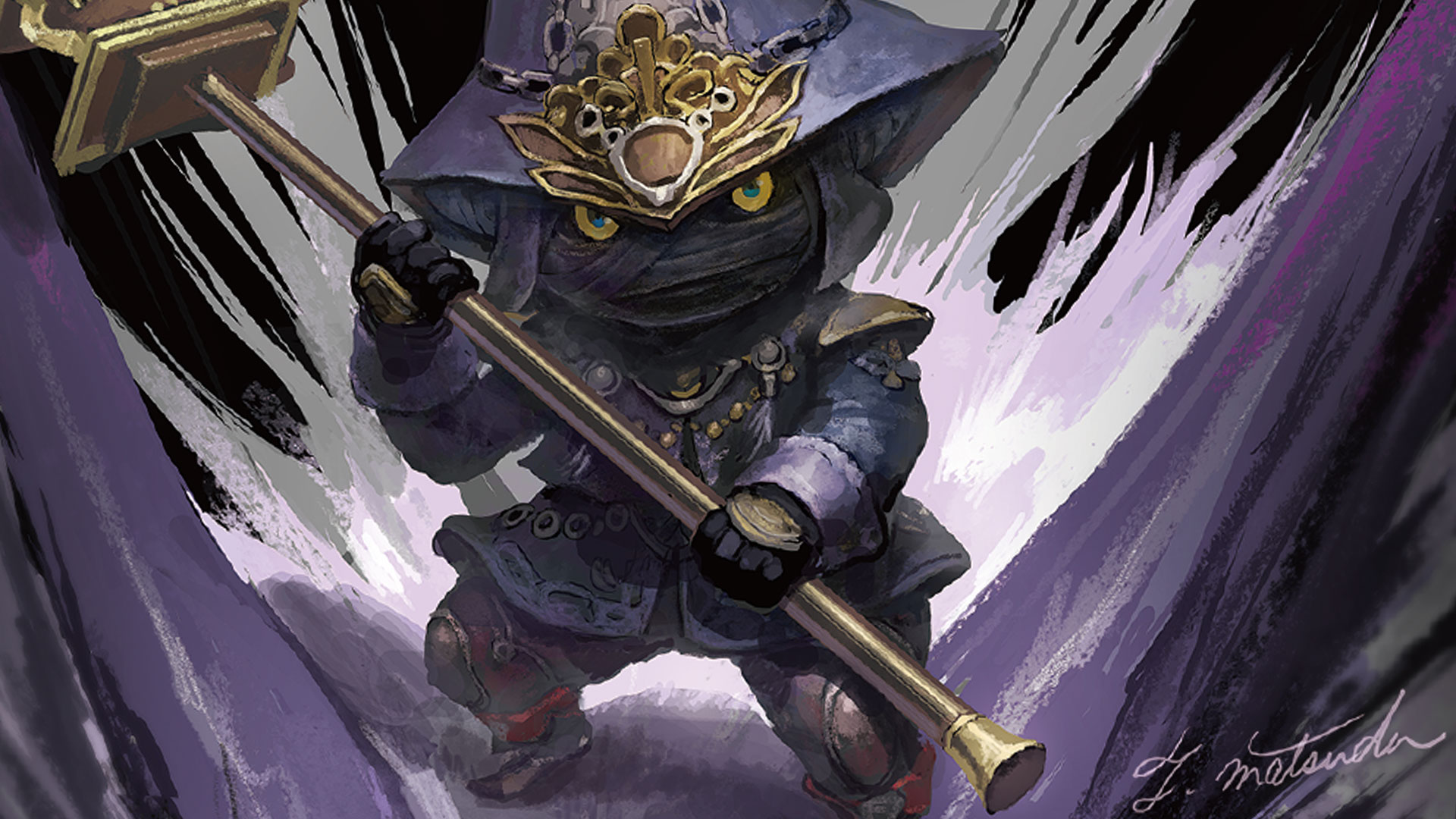