Before the end of this year, we'd like to give the gift of a sneak peek at Summer 2023's Booster Pack set, Dawn of Heroes. Look for Pre-orders to be available after the holidays.

We are proud to announce the milestone 20th Booster Pack set in the Opus series, “Dawn of Heroes”. Dawn of Heroes continues to expand and evolve the diversity in deck construction and game strategy. Additionally, beloved characters appear from the critically acclaimed, globally popular titles, FINAL FANTASY VII and FINAL FANTASY XIV, making it a satisfying set for players and collectors alike. As always, this set features cards with gorgeous new illustrations created for Dawn of Heroes. Please enjoy the ever-growing world of “FFTCG”!

Dawn of Heroes will include a new Special rarity card, featuring Estinien based on his appearance in FINAL FANTASY XIV: ENDWALKER! While previous Special cards included a gold stamp signature, Estinien will instead feature a special type of foil pattern, different from the normal version.

Additionally, Legacy Cards, which are Full Art Foil versions of past Legend cards either popular for their artwork or gameplay, are included in this booster pack as well. The 3 Legacy Cards included in this set are: Kuja [11-090L], The Emperor [12-029L], and Neo Exdeath [12-110L]. Both Special Cards and Legacy Cards can be played in tournaments, just like normal cards.

Furthermore, one Full Art Premium Foil Zenos [20-130L], another popular character from FINAL FANTASY XIV, will be included with each box as a Buy-a-Box Promo. 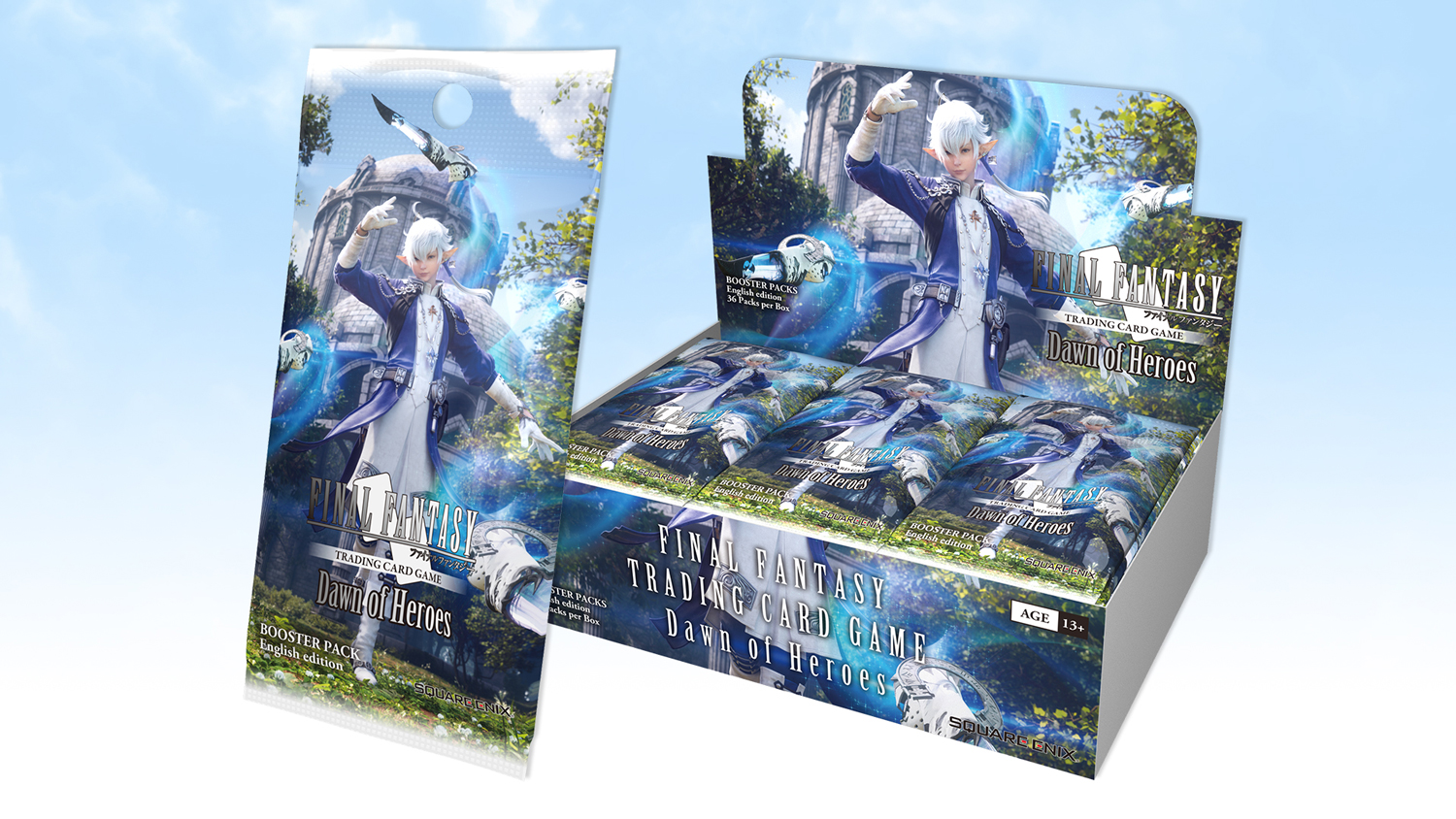 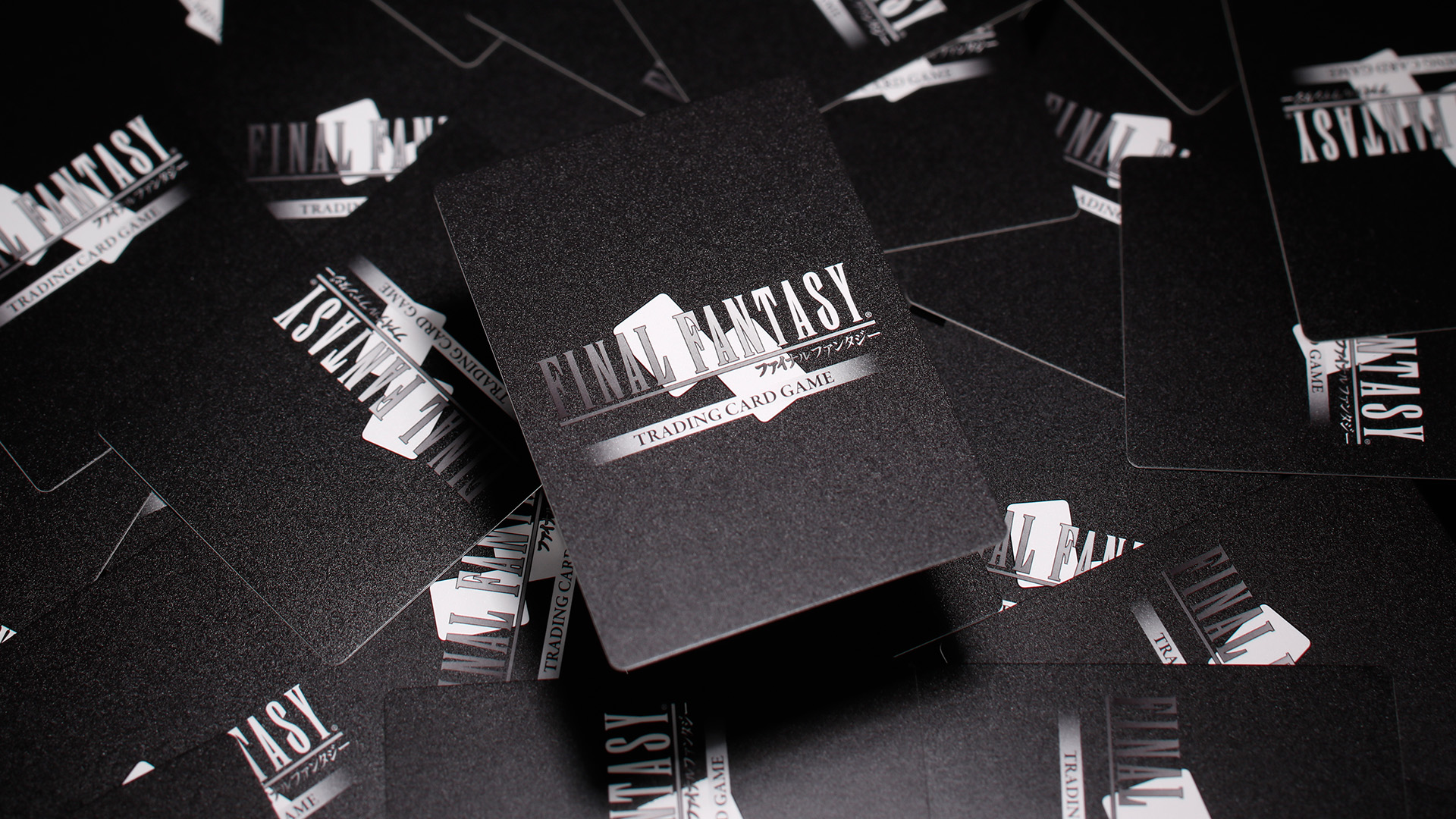 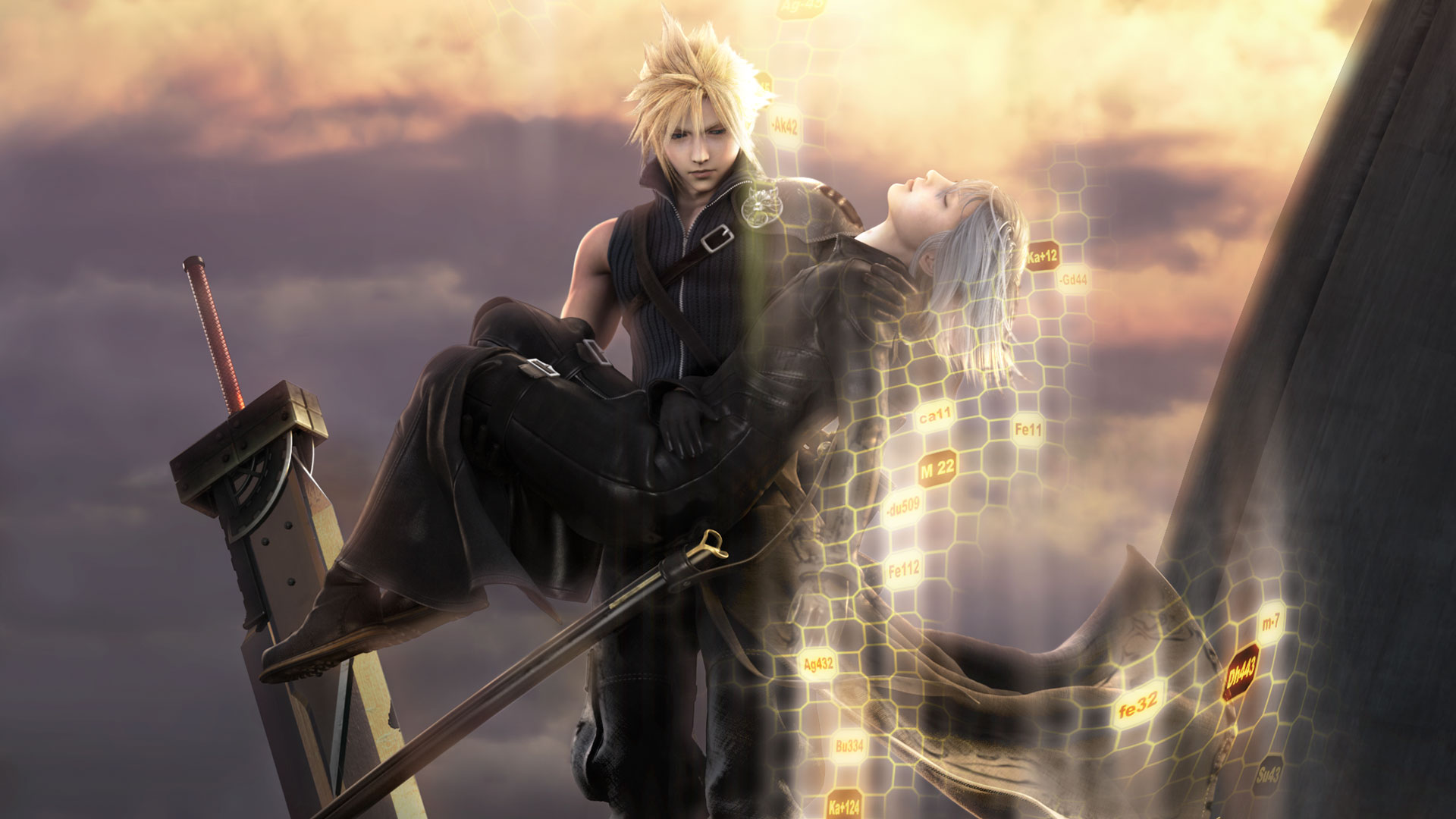