This set introduces 10 powerful new Character cards exclusive to this Starter Set that can be enjoyed by beginners as well as seasoned players. It also features Full Art Variants of Shadowbringers' The Crystal Exarch and Emet-Selch which collectors will want to get their hands on!

You can pre-order now on the Square Enix eStore: [Link] 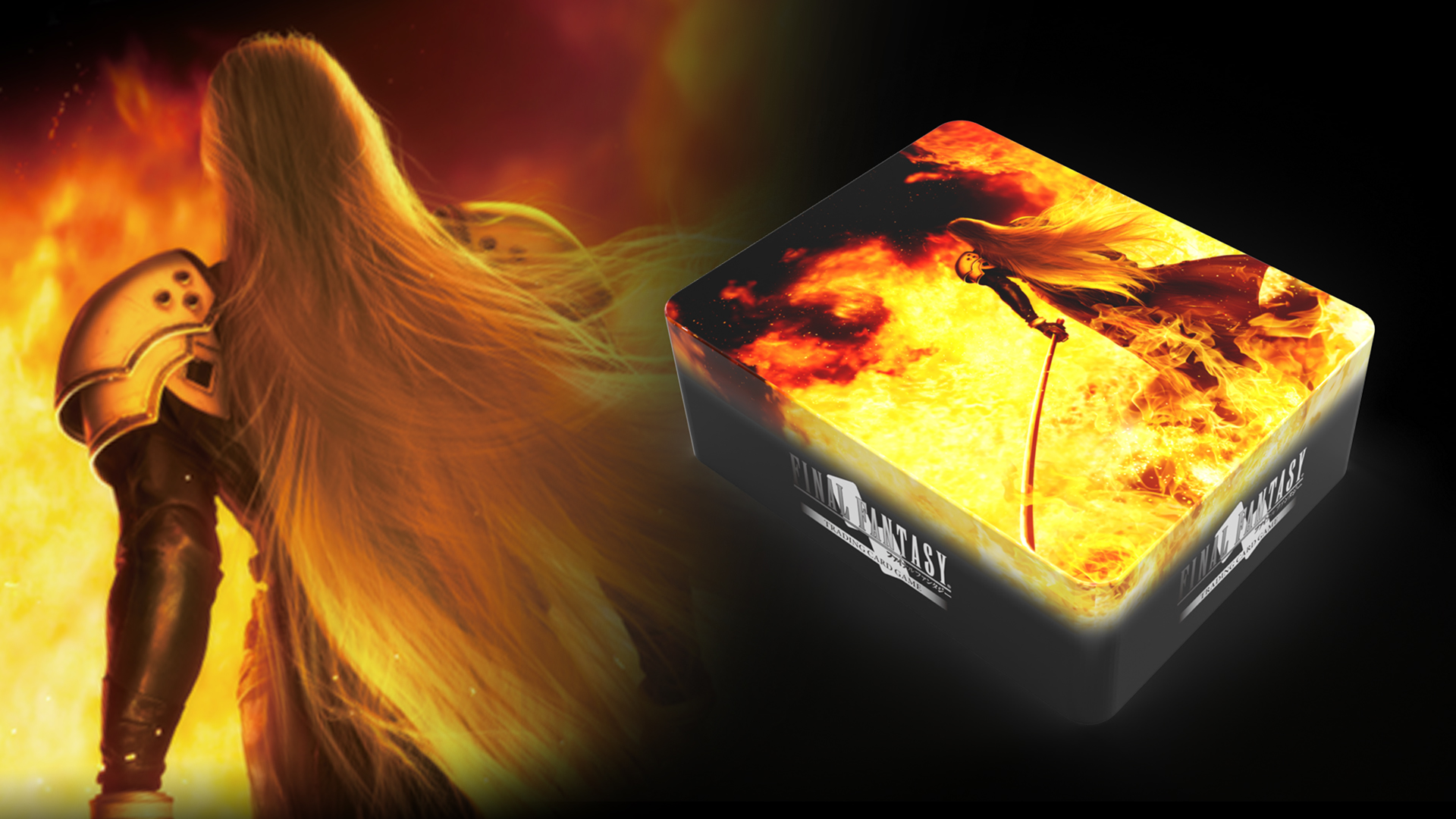 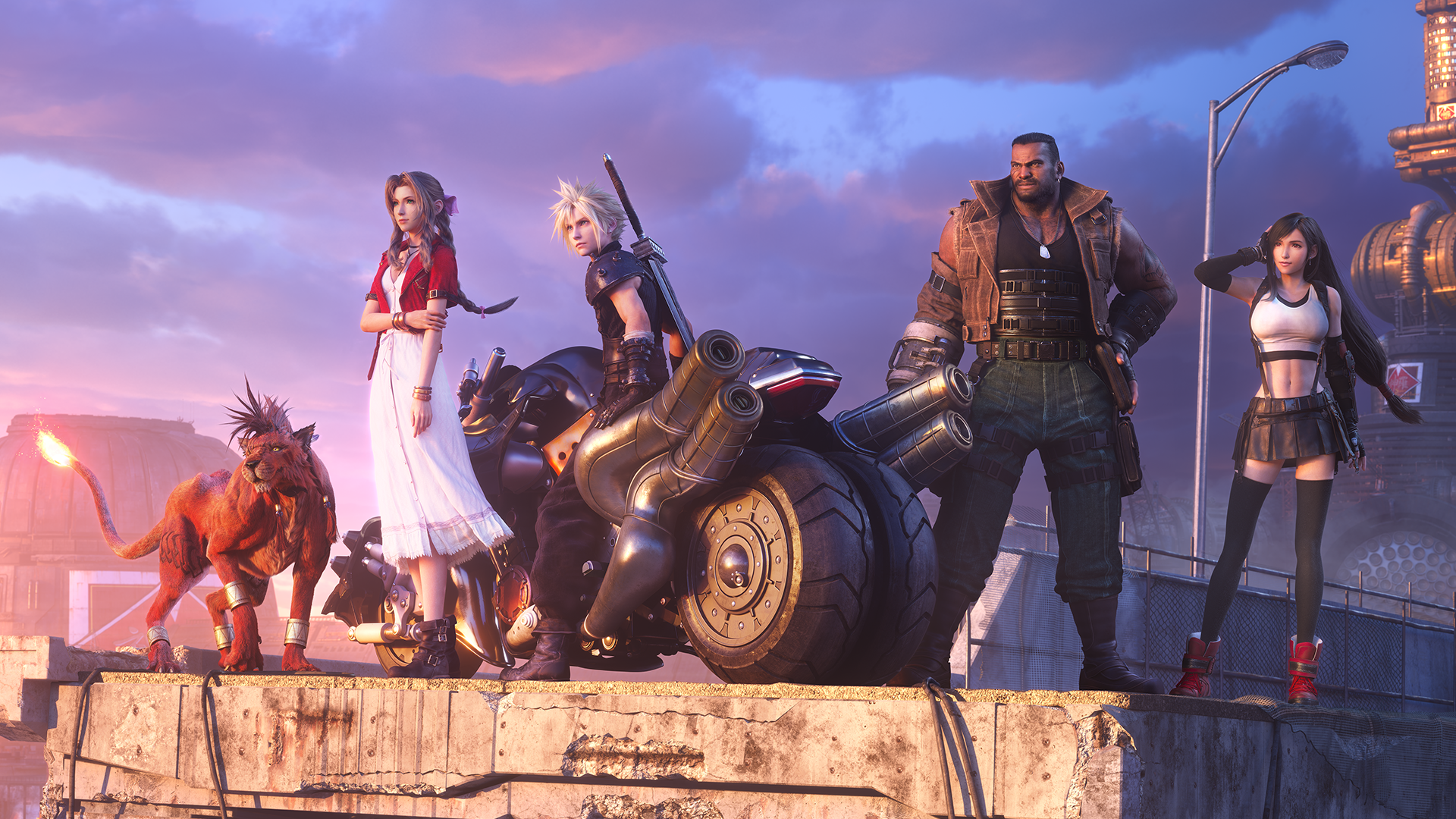 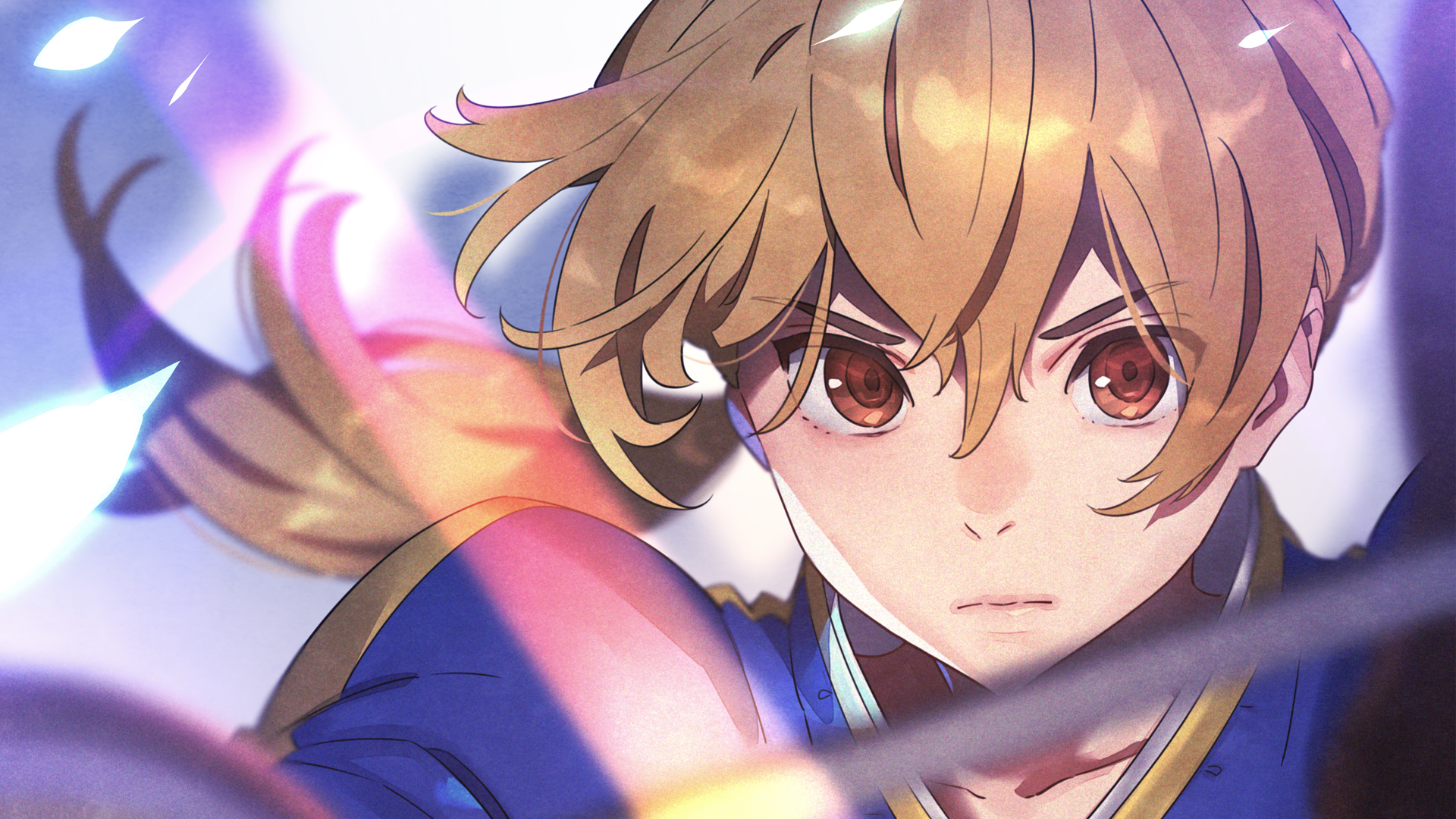