Notice of changes to Opus XIII and Opus XIV subtitles

Hello, everyone. FF-TCG Producer Tarou Kageyama here. There have been some changes made to the subtitles for Opus XIII and Opus XIV, which we’ve been introducing thus far through our articles and such. In this post, I’d like to explain about what led to that decision, in addition to revealing one of the new subtitles.

・What led to the change in subtitles

Although production for Opus XIII and Opus XIV has been moving forward, their releases have been delayed due to effects of COVID-19, which led to some additional reassessments. We started talking about how even more attention should be directed toward Multi-Element cards, which were first introduced in Opus XII, and as a result, we made some changes to the contents of these sets. We decided to position the three sets, which include these two as well as Opus XII: Crystal Awakening, as a series that focuses on Multi-Element cards.

For this reason, we revisited the subtitles to ensure that they were fitting. The subtitle for Opus XIII will now be “Crystal Radiance,” which evokes expectations of the Multi-Element cards continuing to evolve even further following “Crystal Awakening.” The change was also due in part to the fact that as we switched around the cards and such, the contents of the set started moving away from the imagery associated with the original subtitle.

And while I’m at it, I’d like to take this opportunity to introduce a card from Opus XIII: Crystal Radiance, which brings in a new combination of elements, Earth/Water. She’s a character from MOBIUS FINAL FANTASY, and this will be her first appearance in FF-TCG – it’s Sophie. I can’t reveal her text just yet, but there’s no doubt that you can get excited for her abilities. Look forward to an FF-TCG world that continues to develop even further with the addition of this new elemental combination!

*For Opus XIV, the subtitle isn’t finalized at the moment, but we’ll make an announcement once it’s been determined. Additionally, please note that a portion of the previously published “From the Producer Special Vol. 13” has been changed. 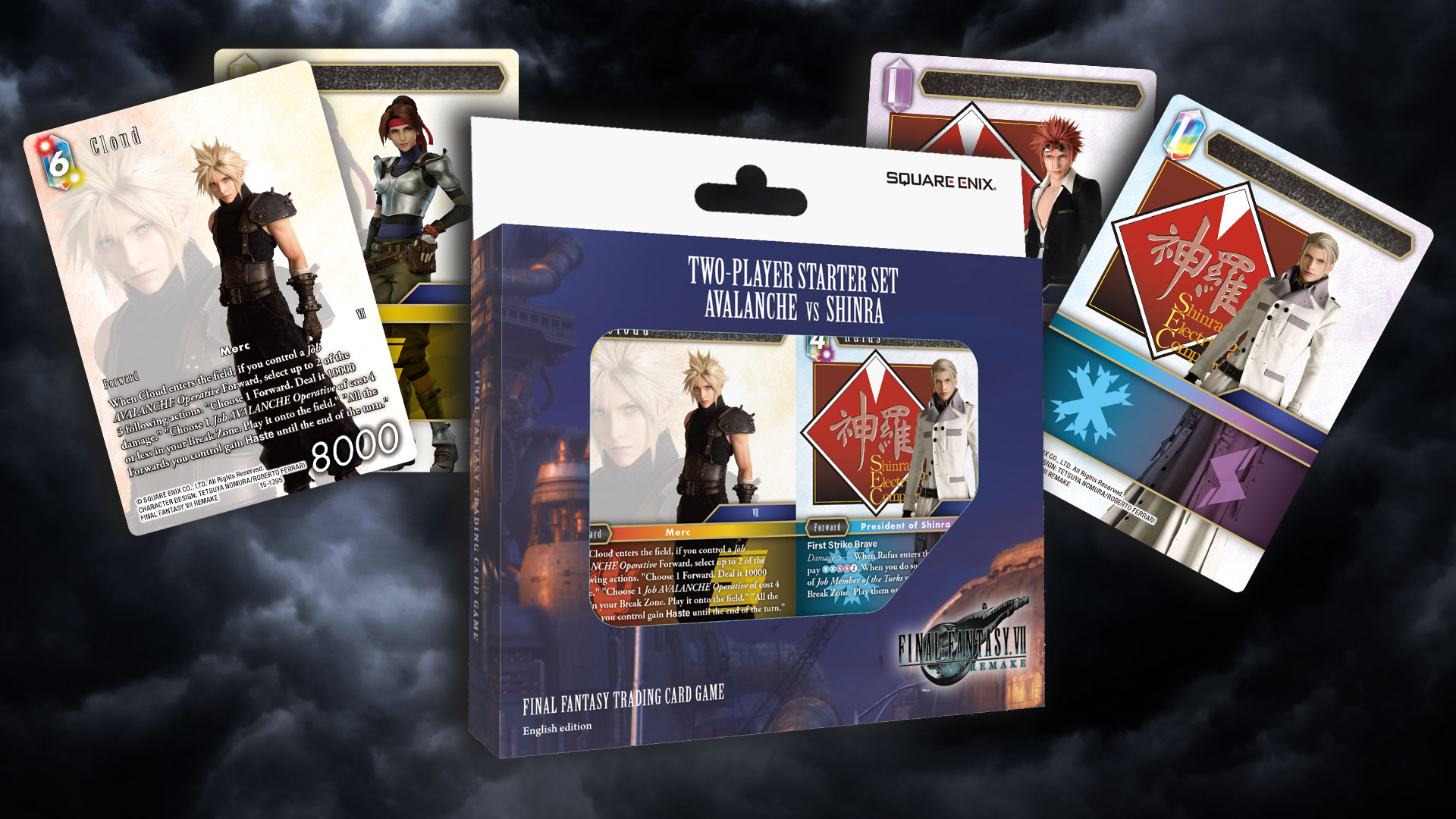