Hey everyone! We have some new product information to share regarding product in 2022! As we've previously announced during a livestream, in 2022 each Booster Set release will be accompanied by a Starter Set release, so we'd like to share the product info for both the booster set "Rebellion's Call" and the Two Player Starter Set "Golbez vs Cecil" slated for a tentative release in Summer 2022.

Crystals, which brought new battle strategies to FFTCG, join us once again in Rebellion’s Call, and with the additional introduction of characters from BEFORE CRISIS -FINAL FANTASY VII-, the world of FFTCG evolves even further.

Rebellion’s Call also includes premium versions of starter cards from TWO-PLAYER STARTER SET Golbez VS Cecil, which is planned for release on July 15, as well as premium versions of full art cards with new original artwork. The set is sure to be a must-have for collectors as well.

Legacy cards appear once again in this set, with particularly popular cards from past sets included as premium full art cards. In Rebellion’s Call, the following three are included: Firion [6-019L], Veritas of the Dark [8-136L], and Y’shtola [12-119L]. These cards are not included as normal or standard premium cards.

This is the latest addition in the TWO-PLAYER STARTER SET line-up, featuring FINAL FANTASY IV. Included in the set are two preconstructed decks: the first is a Fire/Earth deck focusing on Golbez and the minions he manipulates to enact his nefarious plot; and a Lightning/Water deck featuring the paladin Cecil and the allies that stand alongside him in their fight against the forces of evil. So, two players can play right out of the box, each choosing iconic characters from the beloved video game.

Additionally, there will be 15 brand new Starter cards (five different kinds, each with three copies) in each of the decks, for a total of 30 Starter cards across the two decks.  Since three copies is a standard playset, players will have as much of these new cards as they need to include in constructed decks! In addition to Golbez and Cecil, these Starter cards feature popular characters to FINAL FANTASY fans, like Kain and Rydia.

Similar to the previous TWO-PLAYER STARTER SET products, this is a product that is highly recommended not just for FFTCG players, but fans of FINAL FANTASY who may not be familiar with TCGs.

Pre-order information is being sent to distributors today, so, retailers, please be on the lookout to place your orders soon. Players and collectors, let your local game store know you want FFTCG and to place their orders asap!

That's not all for this year. Tomorrow, we'll share a Producer Blog from Tarou Kageyama to wrap up 2021 and look ahead to 2022, so please join us then. 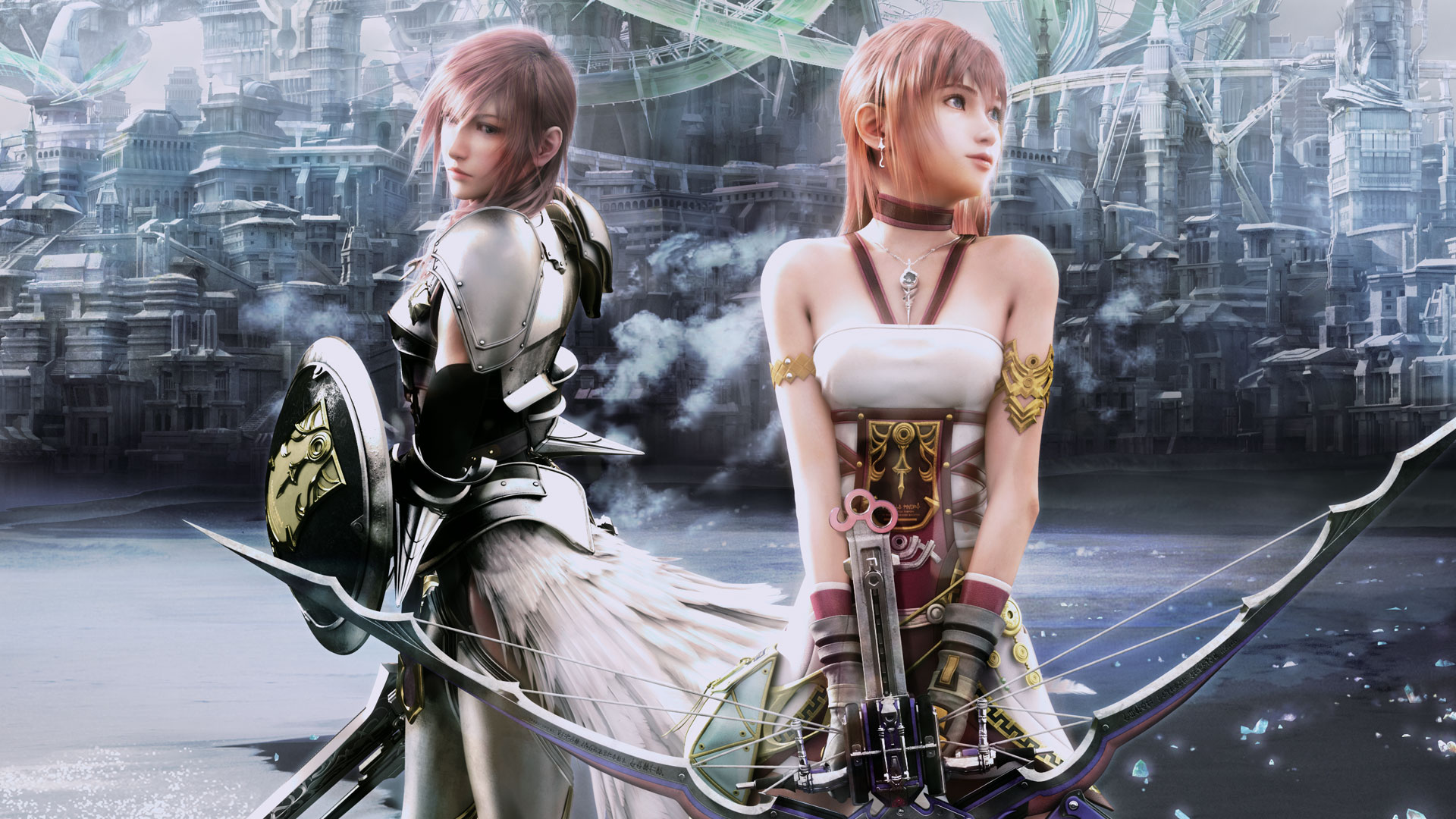