Hello everyone, FFTCG Producer Taro Kageyama here. I can’t believe it’s already February. It’s now about a month and a half away from the release of the latest set: “Crystal Radiance.” Tim, RB and I will be introducing new cards once again, so I hope everyone will join us in the excitement leading up to the release. It’s my turn this time, and so without further ado, I’d like to jump right in.

If I may be so bold, I’m going to introduce two new Legend cards. The reason being: these two cards exist as a pair. One is a Light element Legend, Materia [13-103L]. The other is a Dark element Legend, Spiritus [13-104L]. The two godly forces from DISSIDIA FINAL FANTASY are designed to oppose each other in FFTCG as well, so it’s only appropriate to introduce these together.

Materia’s second ability allows the player to pay an amount of their choosing to search for a Light Forward of that same cost and play it onto the field, while Spiritus enables the same but with a Dark Forward.

Furthermore, the third ability allows the player to draw a card when a Light Forward other than Materia they control is placed in the Break Zone. Similarly, Spiritus has an auto ability that activates when a Dark Forward other than the Spiritus the player controls is placed into the Break Zone. In this instance, the player can choose up to 1 Forward and remove it from the game. Looking at these three abilities, I’m sure you can see that these two Forwards were meant to be a pair. With that in minds, I would like to dive deeper into each card’s ability and cards that may work well with these two.

First, let’s take a look at the Light elemental Materia. This applies to Spiritus, too, but I think being able to search for a Forward and playing that into the field straight away is undoubtedly the most important auto ability. As such, I would like to ponder what Light Forwards we could search for. Considering we can play the card directly into the field, I think it would only be natural to look at Forwards that have an auto ability that activates when the card is played. Wol [5-146H], Refia [10-128L], Cloud [11-127L], and Aerith [11-139S] come to mind as efficient pairings right off the bat. Among that, I think the advantage Refia brings when you play her is quite a bargain. The player can place one Forward from their hand, and two from their deck, with 6 CP total.

And just by looking at the combinations you can make out of Wol [5-146H], Refia [10-128L], Cloud [11-127L], and Aerith [11-139S], I feel you can vaguely see which direction you would want to take your deckbuilding. The first two would allude to a Warrior of Light deck, and the latter could be a FINAL FANTASY VII deck, perhaps. Other options include Zidane [3-154S], Terra [4-146L], and Citra [10-127H], which are relatively low cost and easy to include in any deck, plus there are some advantages when they enter the field, so it might be a good option to consider when you’re working to put together your deck.

Let’s continue to look at Spiritus, in the same way we looked at Materia. There are quite a few Dark Forwards who have powerful auto abilities, but they tend to cost more because of that, so it might be a bit difficult to find something that is convenient. The thought of being able to call forth Sin [7-130L] and Nidhogg [6-130L] from your deck directly into the field sure feels advantageous, but a 9 CP cost is not cheap. Of course, I’m sure it’s worth the challenge, but if you wanted something more accessible, we can go with Kadaj [11-140S], Sephiroth [11-130L] (although there is still that 4-damage restriction), Kam’lanaut [5-148H], who has some added benefits, and Reagan [10-130H] might be interesting. While a bit cost-heavy, Veritas of the Dark [8-136L] is a good card as well. You might not reap as much benefits to yourself as the Light element, instead taking away your opponent’s resources, so that kind of thinking might help when you’re building your deck.

I’ve focused particularly on cards with abilities that activate upon entering the field, but you can definitely consider searching for powerful cards by themselves. A power card such as Neo Exdeath [12-110L], or the Emperor [2-147L], who can limit special or action abilities of the opponent, or Yuri [7-128H], who is a central part to particular types of decks, and the list goes on. On top of that, considering there will be even more Light and Dark Forwards joining the fray, the potential that these two cards possess goes beyond imagination.

That’s about it for now, but I did want to mention one important thing at the end. These cards will allow you to cast two or more Light or Dark cards into the field; however, if you already have a Light or Dark Character in your field before you play Materia/Spiritus, you will not be able to place Materia/Spiritus into the field. Please note this is different from Backups Materia [6-128H] and Spiritus [6-129H].

Next time, RB will be introducing a Forward with an unprecedented ability. Stay tuned! 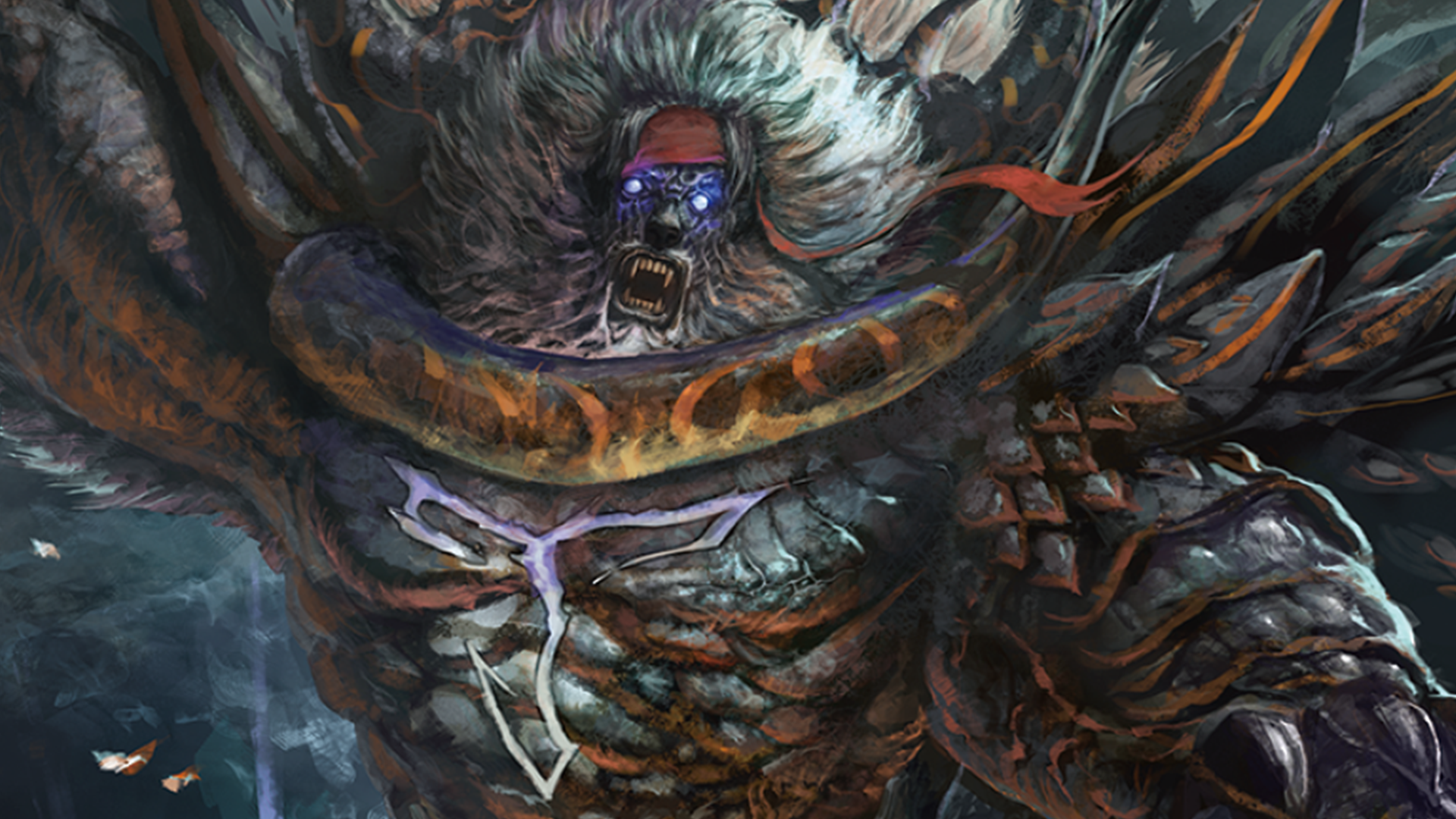